A stat by The Boston Globe’s Dan Shaughnessy put his longevity into perspective using another legendary coach connected to the city of Boston for comparison.

“Red Auerbach was 48 when he coached his final game with the (Boston) Celtics, Shaughnessy wrote Friday. “Bill Belichick is 70, readying for his 48th season in the NFL, his 28th as a head coach.”

In other words, Belichick has been coaching as long as Auerbach was alive when he retired from coaching.

The longtime Celtics coach and executive notched 16 seasons on the hardwood, retiring with a 795-397 record (.608 winning percentage) with nine NBA championships, closing his coaching career with eight consecutive titles.

Belichick on the other hand is 353-254 (.720) along with six Super Bowls championships in his 23 seasons as a head coach of the Patriots.

Both are Hall of Famers but Belichick’s ability to consistently win across five decades will be marveled at forever. He openly admitted to regretting a statement made in 2009 where he claimed he would not coach into his 70s and now is taking it one season at a time with no bold proclamations moving forward about the end of his career. 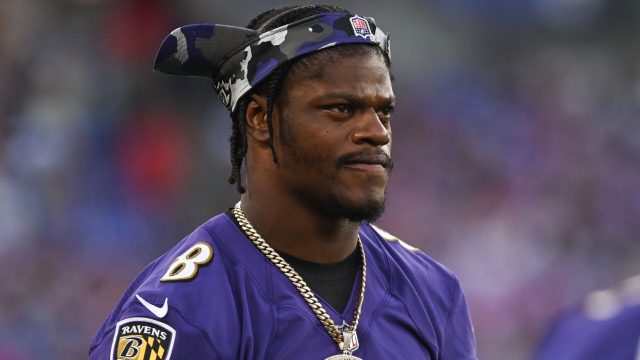 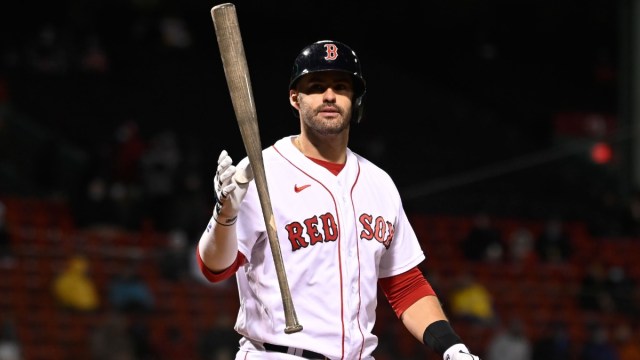