The 2022 WNBA season was a breakout campaign for Connecticut Sun forward Brionna Jones.

Jones was named the 2022 Kia WNBA Sixth Player of the Year, the WNBA announced Thursday, running away with the award following a stellar regular season off the bench. She received 53 of 56 votes after averaging 13.8 points, 5.1 rebounds and 1.2 steals in 25 minutes per game. The six-year veteran was 20th in the WNBA in scoring and fourth in field goal percentage (56.9%).

Jones’ teammates Jonquel Jones (2018) and DeWanna Bonner (2009-2011) are former winners of the award with Jonquel Jones and former Sun guard Renee Montgomery (2012) being the other Sun representatives to take home the award.

Jones has averaged 11 points, five rebounds and 1.8 assists in the Sun’s five playoff games with the next being a crucial home game in a tied semifinals series against the Chicago Sky at Mohegan Sun Arena. 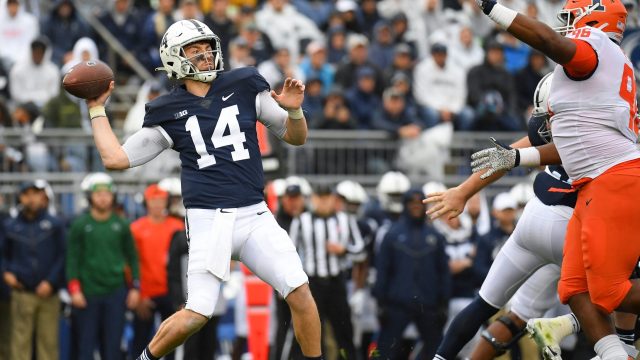 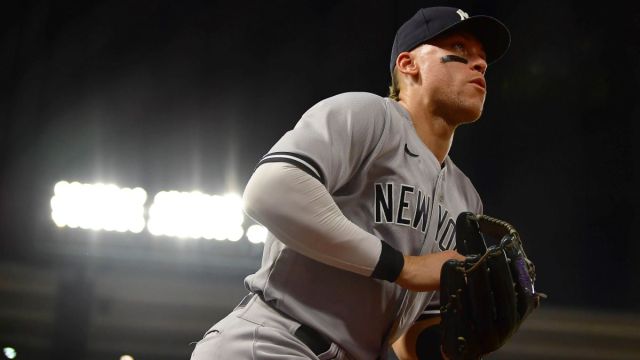