What is up with press conferences in combat sports this week?

Just days following AEW’s combative “All Out” press conference, UFC president Dana White was forced to cancel the UFC 279 press conferences before they could really get started.

“Yeah, this ain’t gonna happen,” White said, per Twitter video provided by UFC. “I apologize everybody. I’m in very weird waters here, this has never happened in the history of this company. Trust me when I tell you this is the right decision, not to do this press conference right now. I hear you, I’m with you, but for everybody’s safety this is the right decision. I apologize. Thanks for coming.”

After a lengthy delay, Kevin Holland and Daniel Rodriguez came out to start the proceedings — an irregular practice for UFC, who typically like to have all fighters from the main card on the stage together. Following a short trading of jabs between Holland and Rodriguez, the two fighters were shuffled off the stage and the conference was called off by White. Nate Diaz, Khamzat Chimaev, Tony Ferguson and Li Jingliang were scheduled to appear. Ever the showman, Ferguson came out anyway to entertain the fans.

Though it is unclear exactly why White canceled the proceedings, it was clear in his words following the presser that things got physical between fighters and their camps.

“A big (expletive) show broke out back stage,” White told reporters in a media scrum. “I’m not gonna tell everyone what went on back there. Things got very physical.”

Veteran MMA reporter Ariel Helwani reported punches, kicks, chairs and water bottles were thrown. “Total chaos, I’m told,” Helwani tweeted. “Not enough security. Fighters too close. Could have been much worse but it got out of hand quick between multiple camps.” 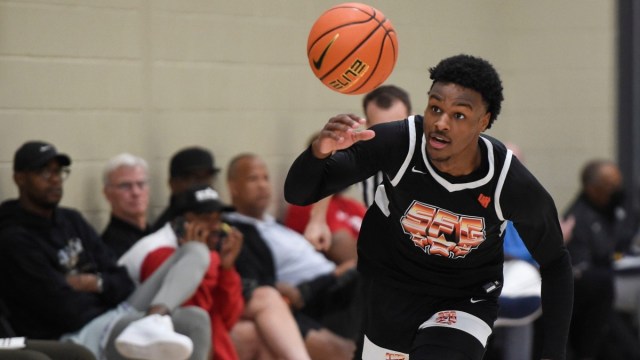 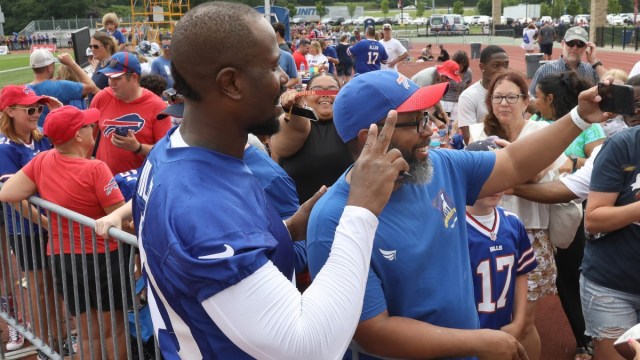