Danilo Gallinari was delivered some tough news when it was announced the new Boston Celtics forward tore his ACL — an injury much more severe than originally thought.

A news outlet in Italy originally reported Gallinari tore his meniscus Aug. 27 while playing in a FIBA World Cup qualifying game and he would miss “at least two months.” While the timeline isn’t technically wrong, recovery from an ACL tear typically takes six-to-12 months, AKA a lot longer than a meniscus.

There’s no definitive timeline for when Gallinari, who signed with Boston in the offseason, will return, but he took to Twitter shortly after the news broke to promise Celtics fans he will “work tirelessly” to get back on the court.

“This has been a tough week for me as I have learned the extent of my injury,” Gallinari said in a statement posted to his personal Twitter account. “This game means everything to me and not being able to be on the court with my Celtics teammates hurts. I plan to give everything I can to the Celtics organization and my teammates as we hunt for a title. I will work tirelessly with the Celtics staff to return to the court as soon as I can and I appreciate the unwavering support from the fans, my teammates, and the entire NBA family.”

Gallinari figured to provide some much-needed scoring from the bench — something the Celtics struggled with during their NBA Finals loss to the Golden State Warriors this summer.

Danilo Gallinari Explains Why Signing With Celtics Was ‘No-Brainer’ 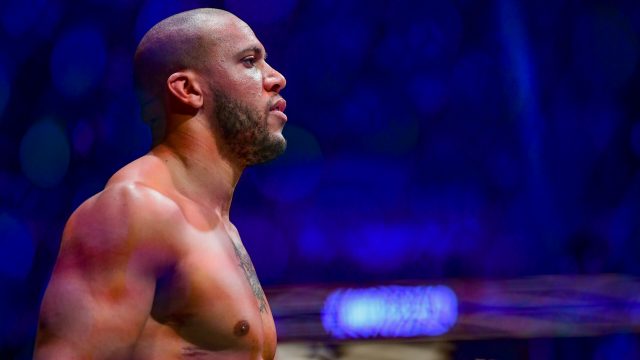