The New England Patriots executed the four-minute offense to perfection Sunday, but they needed to rely on some old habits to do so.

The Patriots forced a punt with more than six minutes remaining in the fourth quarter of their win over the Pittsburgh Steelers on Sunday. Leading 17-14, they embarked on a long drive that would put the finishing touches on their first victory of the season. Damien Harris and Rhamondre Stevenson combined for eight carries to bleed the clock, eating up yards thanks to solid play from their offensive line and a schematic change back an old-school power run game that New England made famous.

Patriots center David Andrews was asked about the scheme change postgame, offering little more than an explanation that everything the Patriots do is schemed up.

“It’s (about) game plans, and pulling guards are part of football. They have been for a hundred years,” Andrews said, per team a provided transcript. “We did some things, some good things today. They had to make a lot of in-game adjustments, obviously they did some different things. It was a good job by everyone getting it figured out and pretty good communication for the most part, nothing really alarming.”

New England’s running backs combined for 118 yards and a touchdown on 24 carries Sunday, a much better output from their 71 yard total in Week 1 against the Miami Dolphins.

Much has been made about the Patriots’ decision to change things up on offense, but the decision to lean on what they know paid off big against the Steelers. Whether it was as a direct result of the change or not, Andrews admits the offensive line was feeling it down the stretch.

“This offensive line man. We got to third-and-3 at the end of the game right there; you’re going back to the huddle thinking, ‘Oh man, I hope they call a run here,’ ” Andrews said. “Then we got back to it and finished it. As an offensive line, it felt really good to finish the game that way and come out of here with a W.” 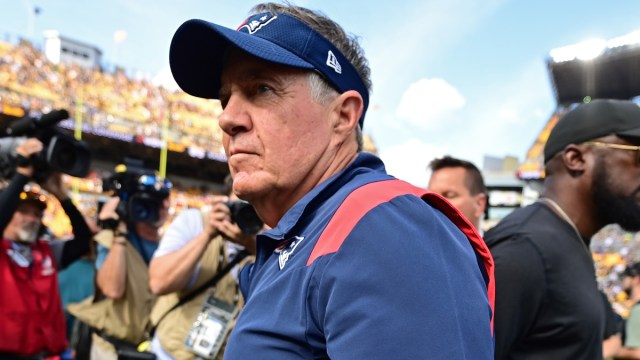 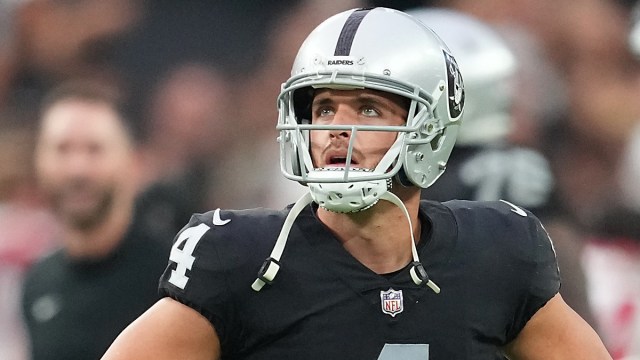