There’s nothing bad about being compared to Mookie Betts. Just ask Boston Red Sox prospect Ceddanne Rafaela, because he’s been compared to the six-time All-Star a lot throughout the 2022 season.

Rafaela, MLB.com’s No. 3 Red Sox prospect, compares favorably to Betts when it comes to his tools. The slight-framed utility fielder is known for being able to provide above-average defense from just about anywhere, but has broken out from the plate in 2022, displaying quick hands and solid power. Those qualities have produced that comparison once again. This time from his teammate.

“I think of Mookie Betts really when I see him,” said Double-A Portland teammate David Hamilton — who earned the system’s Baserunner of the Year award — per Christopher Smith of MassLive. “He can do it all. He can hit. He can field. He can run. He can throw. So he’s a great player.”

Rafaela’s breakout season has seen him make the rise to Double-A while also rising up double-digit spots in the organization’s prospect rankings. The 22-year-old finished the year batting .299 with a .342 on-base percentage, .538 slugging percentage and .880 OPS with 21 homers, 32 doubles and 10 triples combined between Double-A Portland (71 games) and High-A Salem (45 games). His efforts earned him the Red Sox’s Minor League Defensive Player of the Year award for the second-consecutive season while also sending him to MLB’s Future’s Game. 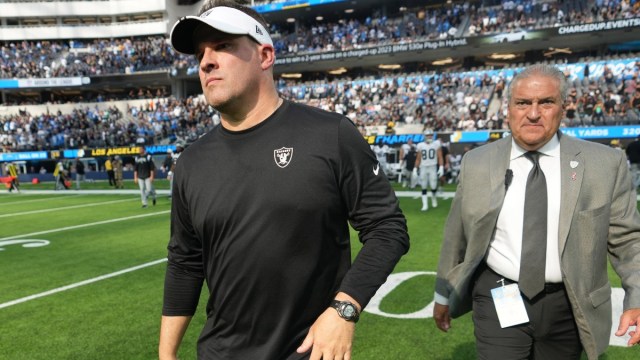 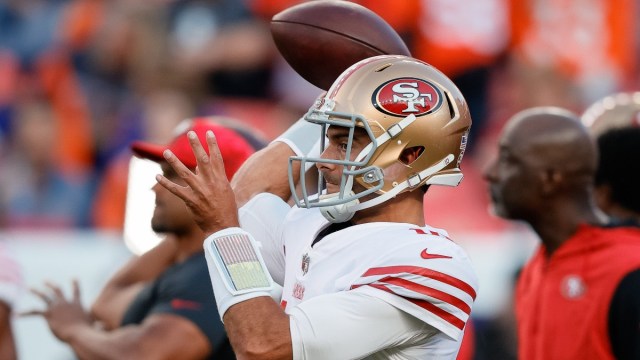