The New England Patriots have had a split start to their season, opening up with a 1-1 record. One thing that has remained consistent, however, is the defense’s ability to limit big plays.

Through two games this season, the Patriots defense has allowed just two touchdowns — holding the Miami Dolphins and Pittsburgh Steelers to a combined 550 yards through two weeks. That number stands as the fourth-best mark in the NFL and highlights an old-school defensive philosophy that has defined New England’s defense for years; bend but don’t break.

“That is hard in this league, you can ask the guys on offense for us. There are going to be games that we cannot allow that, we are going to have to make plays, because you are going to play some of these offenses who can consistently drive down the field and put points on the board,” McCourty said, per a team provided transcript. “That is what it is in this league. Do not give it up in one play, make a team play after play, make something happen. Then it is important to try to play good defense in the right area. I think we all will hate the touchdown we gave up in the red area. Sometimes they are going to make a good play; a good throw or catch but we have to make it tough. I thought we did a good job of that today throughout the game consistently.”

The one touchdown New England did give up was anything but a “big play.” Steelers tight end Pat Freiermuth reeled in an eight-yard pass from quarterback Mitchell Trubisky early in the fourth quarter. It would end up being Pittsburgh’s 11th-longest play of the day, with the Steelers only having two plays of 20 yards or more. The reason for that being the Patriots’ insistence of keeping things in front of them.

“They had some things set up, but I thought we did a great job taking it away even some of the check downs to Najee Harris. They had some positive plays checking it down to Harris and him making plays. There were a couple plays where they had (Diontae) Johnson trying to go split the safeties, but we did a good job marrying up pass coverage,” McCourty said postgame. “They had a shot call that is going to take more time and our guys did a good job trying to get to the quarterback. I think that with every team we play, there is going to be an element of dangerous players. We got to do a better job of that in the back end and I think our front has to make them pay for trying to buy time to create an opportunity to throw the ball downfield.”

Getting ready to face Lamar Jackson and a high-powered Baltimore Ravens offense that has scored 62 points through two weeks, the Patriots’ focus will need to be extra sharp to continue their trend of limiting the big play in Week 3. 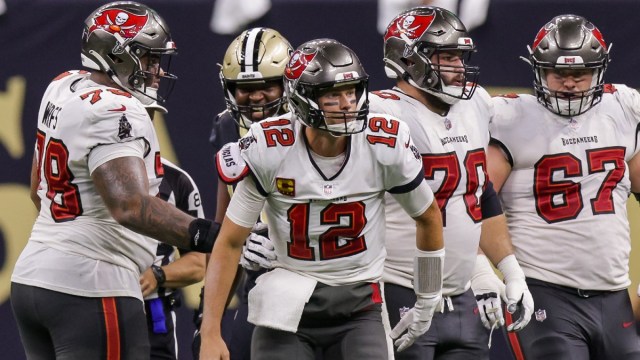 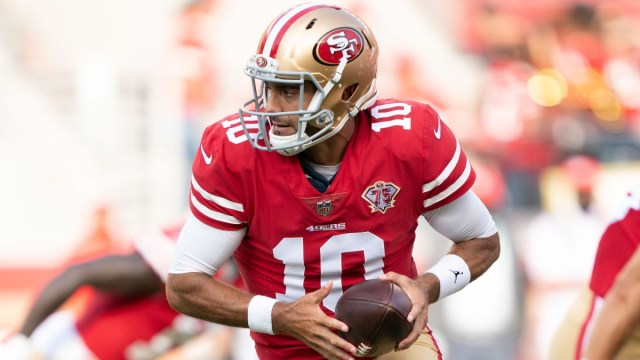 49ers Rumors: What Team Believes With Jimmy Garoppolo Back As Starter