The New England Patriots passed up a potential gadget-play opportunity in Sunday’s win over the Pittsburgh Steelers.

When Jake Bailey and the punting unit jogged onto the field late in the third quarter, the Steelers came out one man down. With only 10 players on their punt-return team, they failed to cover gunner Brenden Schooler, giving him a free release downfield.

The play worked out in the Patriots’ favor, with an unblocked Schooler in perfect position to recover a muffed punt by return man Gunner Olszewski. But if New England faces a similar situation in the future, it might call for Bailey to transform from punter into passer.

Special teams coordinator Cam Achord was asked Tuesday whether the team considered having Bailey throw the ball to the wide-open Schooler, a former college receiver. Achord said such a play is in the Patriots’ repertoire and Bailey has the ability to make that throw.

“Obviously, Jake has a good arm and can throw. So there are situations where that will definitely happen. … It just depends what we have alerted on the sideline. So there’s a chance you could definitely throw that ball, for sure.”

The Patriots have leaned into offensive trickeration in recent years, but it’s been quite a while since they’ve attempted a fake on special teams. Their most recent fake punt came back in 2017, and before that, they hadn’t run one since 2004. Just two New England specialists have attempted passes during the Bill Belichick era: kicker Adam Vinatieri against the St. Louis Rams in 2004 and Lee Johnson against the Cincinnati Bengals in 2000.

Rather than doing the same, Bailey booted what Achord called a “sky ball,” and Olszewski could not field it cleanly.

“It forces the ball to move more in the air,” Achord explained. “He hit a different pitch. It’s a different club to hit right there, which led to more hangtime on the ball. He actually put a little more backspin on the football, which helped contribute to the muff right there. And Schools obviously made a great play to be in front.”

Damien Harris scored what proved to be the deciding touchdown three plays after Olszewski’s error, allowing the Patriots to leave Acrisure Stadium with a 17-14 win. 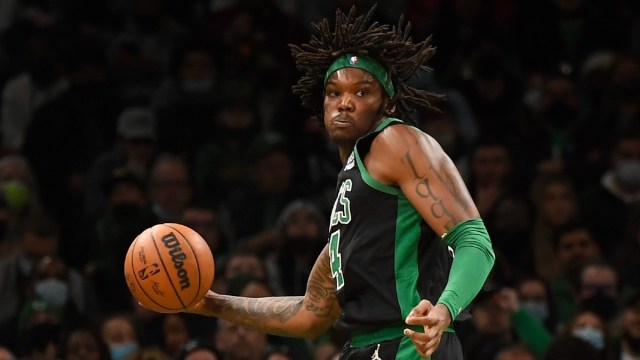 Celtics Rumors: Robert Williams To Miss Start Of Season Due To Surgery 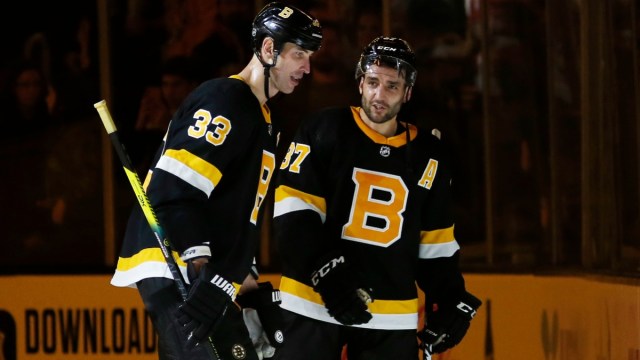