It appears as if Boston Red Sox outfielder Tommy Pham no longer will be a part of the fantasy football league that resulted in some of the most ridiculous storylines of the 2022 season.

But the team will still have representation.

Red Sox fans will have to choose between supporting Hosmer or Napoli, though it shouldn’t weigh on people’s minds too much either way. 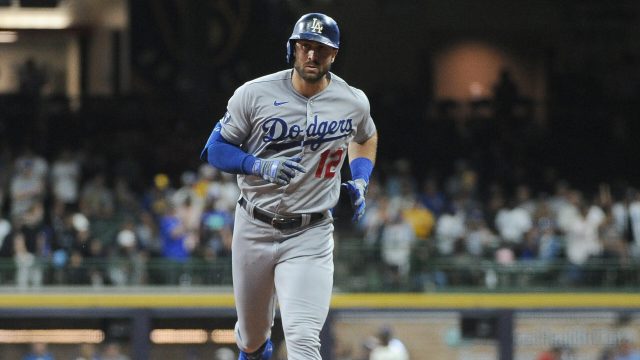 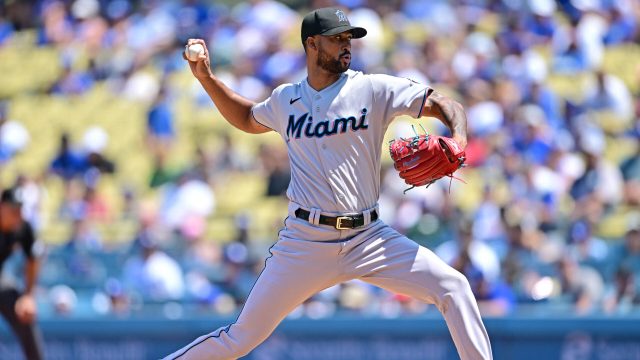