FOXBORO, Mass. — Fans probably shouldn’t expect the Patriots to run it back with Jamie Collins.

The veteran linebacker visited New England on Tuesday, leading many to wonder whether Collins could return for another season with the Patriots. The 32-year-old (33 next month) remains a free agent despite playing relatively well last season during his third tour of duty in New England.

However, when asked Wednesday what he likes about Collins, Belichick praised the 2013 second-round pick but also indicated he won’t be rejoining the Patriots.

“I love Jamie,” Belichick said. “Great kid, he’s been good for us. Not on the roster.”

Collins wasn’t spotted on the practice field after Belichick’s news conference, further indicating a reunion isn’t in the cards — for now. Of course, that could change at any moment.

The Patriots on Wednesday did make a series of roster moves, though, reportedly trading tackle Justin Herron to the Las Vegas Raiders and watching veteran cornerback Terrance Mitchell leave the practice squad to join the Tennessee Titans.

New England will host the Baltimore Ravens on Sunday afternoon. 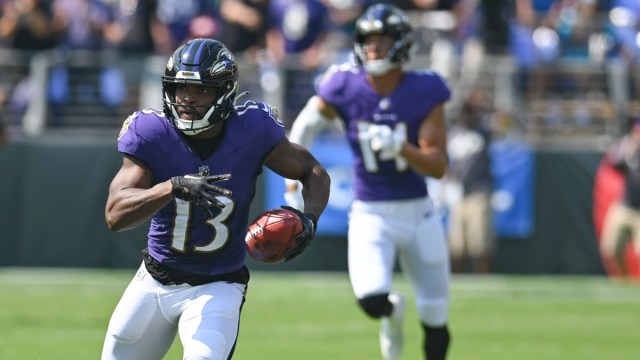 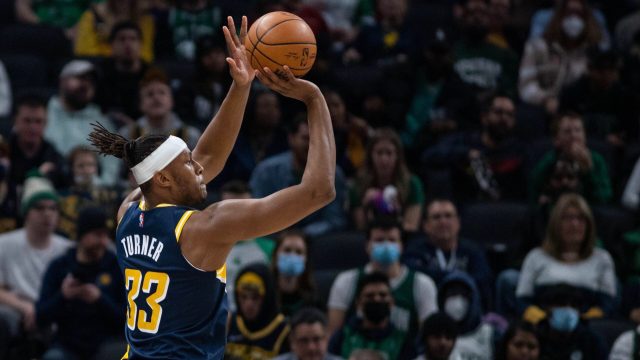