There hasn’t been much to see or hear from Dolphins receiver Jaylen Waddle this preseason. However, it sounds like there are no real hesitations about his status for Week 1 versus the Patriots.

Waddle didn’t play at all in the preseason, but Miami coach Mike McDaniel expressed full confidence in the second-year wideout being on the field for the season opener against New England on Sept. 11.

Waddle, who’s dealing with a lower body injury, was expected to practice Thursday, too. The goal, McDaniel said, was to be “proactive and cautious” with Waddle in his recovery.

“That was an easy decision for me because, like I said before, he was one of the most impressive players on the entire team, regardless of position, from coming back from the break and from the beginning of training camp.”

Waddle being ready to go would mean the Patriots are likely to have their hands full with Miami’s revamped offense. The Dolphins made one of the biggest offseason splashes when they acquired game-changing receiver Tyreek Hill from the Chiefs. The Dolphins also scooped up Cedrick Wilson, a potentially under-the-radar move, in the offseason, too. The former Cowboy averaged 13 yards per reception last season.

Whether quarterback Tua Tagovailoa can effectively spread the ball around to all of those weapons will be the biggest factor for success this season for the Dolphins. Miami’s hope, though, is McDaniel’s system plus an improved offensive line will make that process easier for the quarterback.

If it all hits, the Dolphins could have a dynamic offense, and they’ll get their first chance to show it off against the Patriots in Week 1. New England will hope its experience against a similarly stacked Raiders offense pays dividends on South Beach. 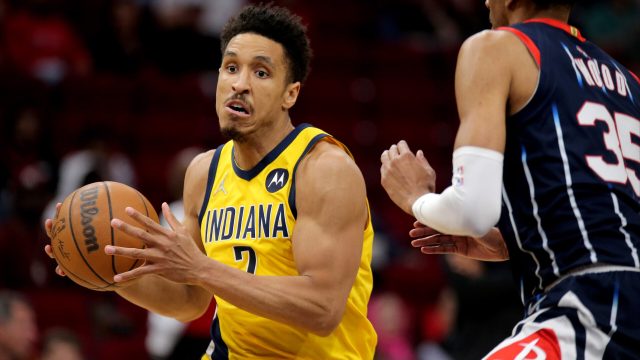 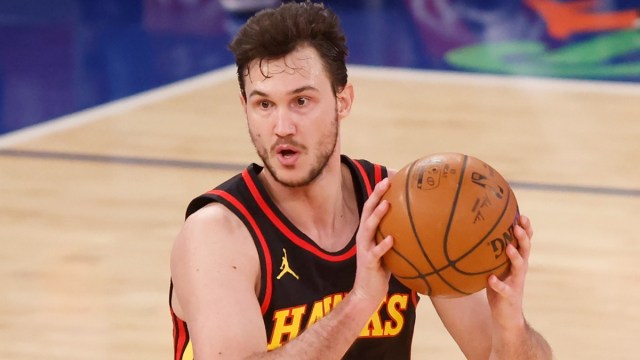