Dustin Johnson has his first LIV Golf win, and he made an insane putt to capture it.

LIV Golf was in Boston this weekend, with the Saudi-funded league putting on the fourth event of its inaugural season. Locked in a playoff with Joaquin Niemann and Anirban Lahiri, Johnson — who has been with the league since its inaugural season in June — sank a 35-foot putt to win his first LIV event. In doing so, Johnson netted a $4 million pay day, bringing his total to just under $10 million in four events.

“It was going a little fast, but it was a good line,” Johnson said following the event, per Twitter video. “I got some unlucky breaks (on No. 18) the first time around. It owed me one and I got it.”

Johnson highlighted a star-studded field for the LIV event in Boston following the addition of Cameron Smith early last week. 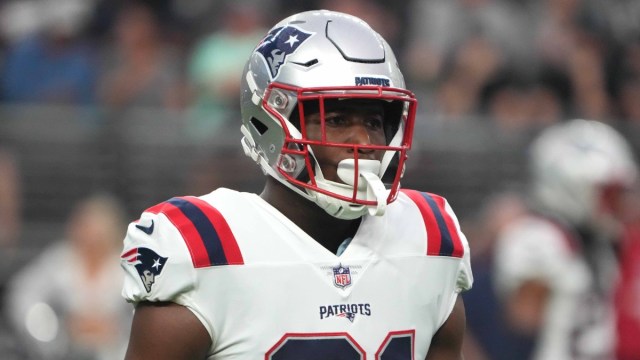 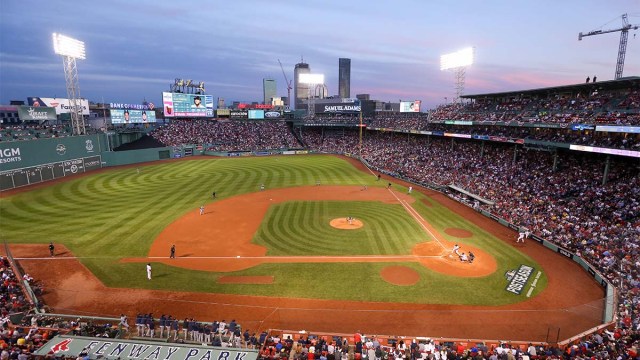