The Red Sox front office took plenty of criticism for their buy-sell approach at the deadline but the moves that were made are paying immediate dividends with the potential to be absolute steals should a prospect or two develop into notable roles with Boston.

ESPN’s Bradford Doolittle placed each traded player into a few categories Friday to help illustrate how each newly acquired player has performed with their respective teams.

The top player listed in the “acquisitions that have helped, … a lot” category was Red Sox catcher Reese McGuire, brought in from the Chicago White Sox hours after Boston sent catcher Christian Vázquez to the Houston Astros.

“The Red Sox have slipped out of the playoff race but if that wasn’t the case, the acquisition of McGuire would be getting more attention,” Doolittle wrote. “McGuire has hit .370/.386/.463 since arriving from the White Sox. It’s not the kind of performance that can be sustained, especially for McGuire, but it’s this kind of lightning-in-the-bottle outburst contending general managers are looking for at deadline time.”

The catcher swap has been a big win for the Red Sox, who dealt an impending-free agent in Vázquez for two enticing prospects then acquired a catcher who is under team control through 2025 along with an enticing pitching prospect, Taylor Broadway, as a player to be named later in the process.

The Red Sox have won those series of moves at the major league level so far and acquired three prospects in the process.

Outfielder Tommy Pham also was ranked in the same category as McGuire for his production in a Red Sox uniform and has been labeled as a perfect trade fit for Boston. First baseman Eric Hosmer was the only addition to the Red Sox that did not carry a positive review, though he was simply named not helpful due to his current stint on the injured list. 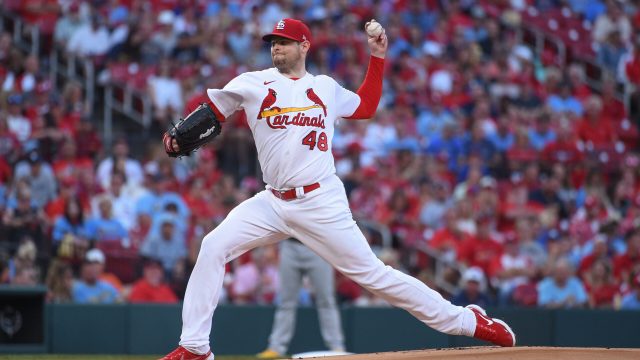 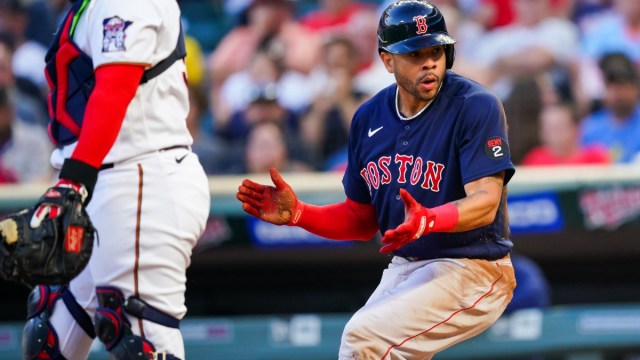