The Patriots don’t boast an elite wide receiver group, but New England does have depth at the position.

Two games into the 2022 NFL season, however, Mac Jones hasn’t really taken advantage of his multitude of pass-catching weapons. The sophomore signal-caller seemingly has been trying to force the football to Patriots newcomer DeVante Parker, whose target rate hasn’t been matched with a high level of production.

So as New England works its way through the early stage of the campaign and forms its offensive identity in the process, ESPN believes Jones should start spreading the wealth among his receivers.

“The Patriots are going five deep at receiver, with DeVante Parker, Jakobi Meyers, Nelson Agholor, Lil’Jordan Humphrey and Kendrick Bourne, but Parker has played the second-highest total of snaps,” Mike Reiss wrote. “Despite that high volume, he has just one catch on the season as the 50-50 balls that were prevalent in training camp haven’t shown up in games. Spreading around some of his playing time to others makes sense — and maybe less will be more with Parker, especially in the red zone.”

Week 3 might provide a good opportunity for Jones and company to try some new things and get creative. The Ravens’ pass defense was awfully susceptible to big plays in Baltimore’s unexpected loss to the Miami Dolphins last weekend. 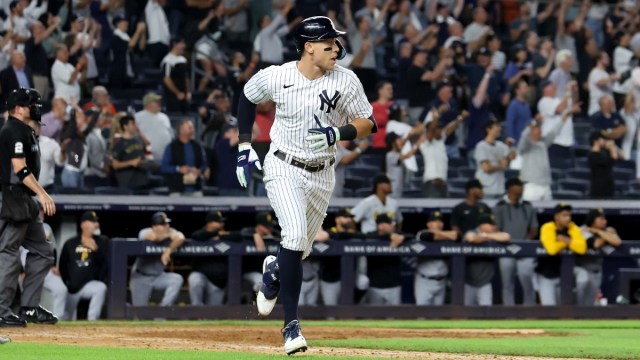 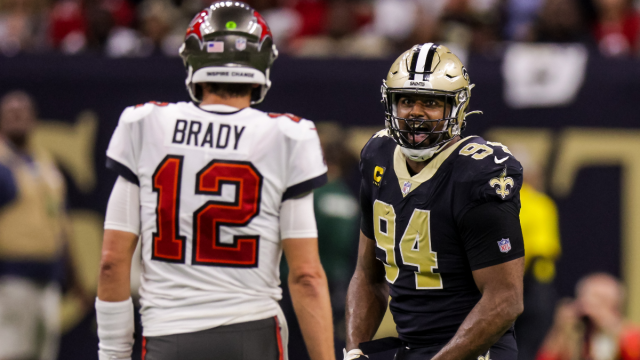