Patriots quarterback Mac Jones will kick off his sophomore season against a team that kind of has his number.

Jones and his New England teammates will be in Miami this week for a Week 1 matchup with the Dolphins on Sunday afternoon. The Fins claimed both games against the Pats in Jones’ rookie season and Miami limited the young signal-caller to below 300 passing yards and just one touchdown in each divisional matchup.

ESPN is expecting a fairly similar stat line from Jones when he plays his second career NFL game at Hard Rock Stadium. In a column published Monday, the network projected Jones to throw for 237 yards with a pair of TDs against the Dolphins. On the opposite side of the field, ESPN sees Tua Tagovailoa also tossing two scores but logging 10 more passing yards than his fellow Alabama product.

To put ESPN’s projection into reference, Jones threw for less than 237 yards in 10 of his 17 regular-season games in 2021. Similarly, the 15th overall pick in last year’s draft only threw for multiple touchdowns in seven games in Year 1.

It’s fair to wonder how much stock should be put in Jones’ rookie numbers, as the Patriots made significant changes to their offense over the offseason and into the summer. Still, it doesn’t feel likely that Jones will stuff the stat sheet in South Beach. 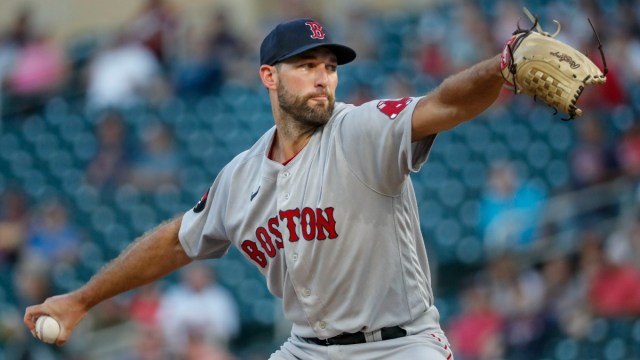 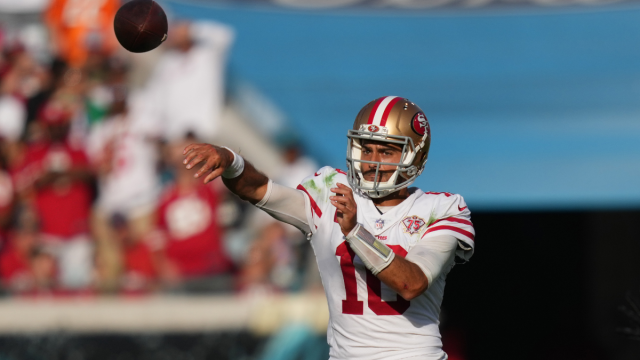