When reflecting on last season’s NBA Finals run, Grousbeck referred to expectations of the Celtics replicating their Eastern Conference title run as “overrated.” Grousbeck, who has been a member of the current Celtics ownership group since 2002, referred to the deep playoff series against the Milwaukee Bucks and Miami Heat — describing the Brooklyn Nets first-round matchup as a “tough series.”

While Grousbeck’s take may have not been the most fan-friendly, however, one former Celtic shared a similar sentiment when addressing the comments during a podcast installment.

Cedric Maxwell, a former two-time NBA champion with the Celtics (1981, 1984), explained why Grousbeck’s comments weren’t out of line.

“I think he’s trying to understate it,” Maxwell said on CLNS’ “The Cedric Maxwell Podcast.” “Because the Celtics are gonna be the hunted team all year long. So for you to come out and say, ‘Oh my God we’re expecting to win a championship,” then you’re putting more pressure on your players, you’re putting more pressure on your organization. And what you do is say, ‘Look, we had some points where we got a little luck last year.”

Maxwell added: “You have to say, in a way, the Celtics were lucky” 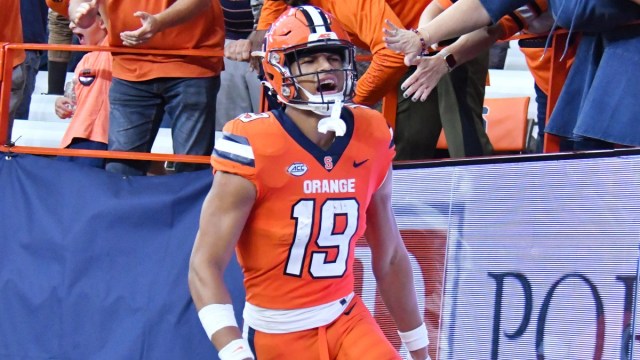 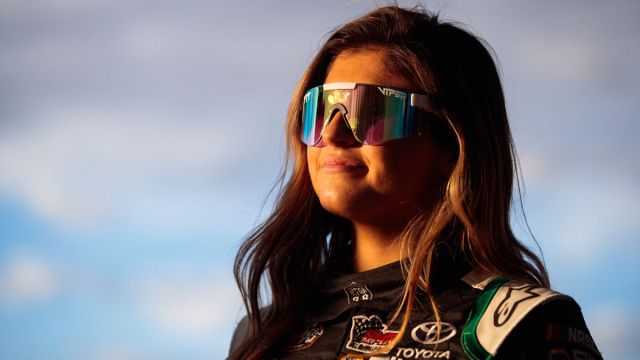