The New England Patriots head into their Week 4 matchup against future Pro Football Hall of Famer Aaron Rodgers and the Green Bay Packers on Sunday amid a slow 1-2 start to the 2022 season, which includes a 37-26 loss to the Baltimore Ravens in Week 3.

Brandon Marshall, a former NFL wide receiver who earned six Pro Bowl selections, certainly made his stance on Bill Belichick clear during an installment of “Inside the NFL” on Paramount+, questioning the 70-year-old head coach and his job security with New England’s failure to win a playoff game in back-to-back seasons without former Patriots quarterback and current Tampa Bay Buccaneers star Tom Brady.

However, Marshall’s comments toward the legendary head coach didn’t fly without a response.

Former Patriots wide receiver and three-time Super Bowl champ Julian Edelman had a quick, yet brutal, reply in defense of his former head coach when sitting beside Marshall on “Inside the NFL.”

“How many playoff games you play?” Edelman asked Marshall.

Edelman, who played 11 seasons, with 19 playoff matchups worth of experience and three rings to show for it, displayed his loyalty to the only head coach he ever took the field alongside during his NFL career.

On the other hand, Marshall also put together a notable career — co-leading the league in receiving yards in 2015 and recording the most receptions in a single NFL game (21) — yet never competed in a playoff contest during his 13 seasons as a member of six organizations.

Marshall isn’t the only former NFL veteran to question Belichick this season. LeSean McCoy, who was named to six Pro Bowls and won two Super Bowl rings in his 12-year run, shared a nearly identical sentiment when speaking on FOX Sports, claiming “it’s over” for Belichick. 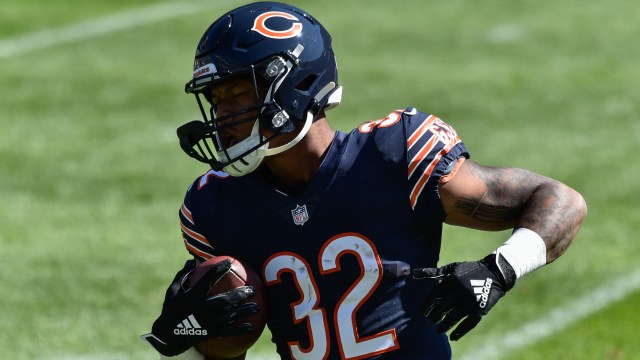 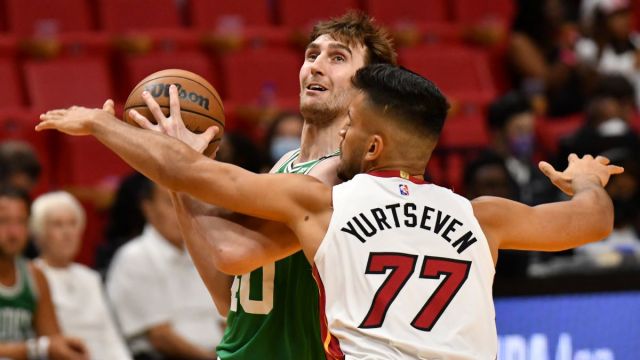