The New England Patriots took steps to “streamline” and simplify their offense over the offseason. Matt Hasselbeck believes those changes had the opposite effect.

A week after the Patriots mustered just seven points in the 2022 season opener, the former NFL quarterback lambasted New England’s coaching staff for its offensive approach.

“I know you’re defensive gurus — fine. But you don’t understand what it looks like and feels like for the quarterback,” Hasselbeck said, via CBS Boston. “The hardest thing for a quarterback on the road especially is third-and-6 or more. So what did they do? They made it complicated. …

“You did this to yourself, Patriots coaching staff. You did this to yourself. So stop trying to prove how smart you are. Simplify. This guy played — he was the best rookie quarterback in the NFL last year, because he had training wheels on most of the time, and he did a lot. He played really well. There’s nothing wrong with that. You don’t have to prove how much you know. Make it simpler.”

With Matt Patricia calling offensive plays for the first time in his coaching career, the Patriots moved the ball well at times during their Week 1 loss to the Miami Dolphins — especially on their opening drive of each half — but were burned by costly miscues. They lost the turnover battle 3-0 and surrendered two unblocked sacks, one of which resulted in a fumble that Miami returned for a touchdown.

New England faces another difficult challenge Sunday against a Pittsburgh Steelers defense that forced five turnovers and racked up seven sacks in a Week 1 win over Cincinnati. 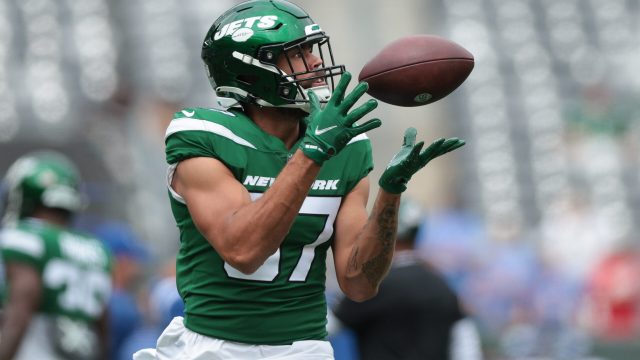 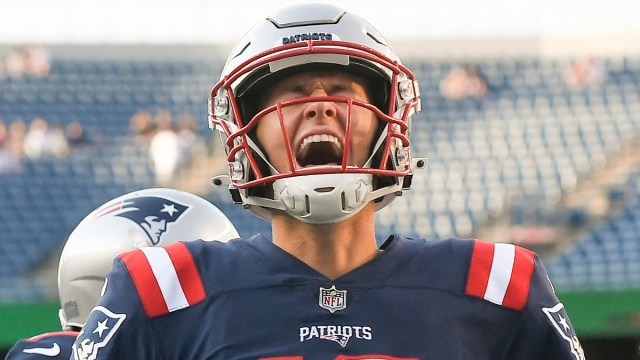