The last time the Patriots began a season with back-to-back losses, Tom Brady had yet to make his first NFL start.

New England will look to extend that streak to 22 consecutive years when it visits the Pittsburgh Steelers on Sunday.

The Patriots, whose last 0-2 start came way back in 2001, dropped their 2022 opener in discouraging fashion last week, with costly mistakes burning them in a 20-7 loss to the Miami Dolphins. With matchups against Lamar Jackson and Aaron Rodgers looming in Weeks 3 and 4, their clash with the Steelers is as close to a must-win game as any mid-September matchup could be.

Here are five burning questions facing the Patriots as they head to the Steel City for the first time since 2018:

1. Can the Patriots protect Mac Jones?
The Patriots removed Jones from the injury report Friday after he battled back spasms and an illness during the week, so he’ll be good to go for Sunday. The question now is whether New England can avoid subjecting him to the kind of hits he took in Week 1. Jones wasn’t constantly under siege against the Dolphins, but both of Miami’s sacks were the result of unacceptable communication breakdowns, with pass rushers shooting into the backfield untouched.

Even without defending NFL Defensive Player of the Year T.J. Watt, who’s now on injured reserve after tearing his pec last week, the Steelers are more than capable of hassling opposing quarterbacks. They ranked in the top two in the NFL in sack rate in each of the last two seasons and brought down Joe Burrow seven times in Week 1, with six of those sacks coming from players other than Watt.

Left tackle Trent Brown versus edge rusher Alex Highsmith will be a matchup to watch. Brown struggled against Miami, was limited in practice this week and is listed as questionable with an ankle injury. Highsmith, who typically plays on the defensive right side, is coming off a career game, racking up three sacks, nine tackles, four QB hits, two tackles for loss and one forced fumble against Cincinnati. But replicating that performance will be much more difficult without the opposition zeroing in on Watt.

There’s also the Brian Flores element at play here. The former Patriots defensive play-caller went 4-2 against New England during his time as Miami Dolphins head coach and already is making his mark on Pittsburgh’s defense as a senior defensive assistant/linebackers coach. Flores knows better than most how to exploit the Patriots’ offensive weaknesses, often through aggressive pressure packages.

2. Will Kendrick Bourne have a larger role?
Bourne’s blink-and-you’d-miss-it performance against the Dolphins was a major storyline this week. How does a player go from being a team’s top big-play threat one season to playing just two offensive snaps in the next year’s opener?

Bourne did not have a strong summer and clearly was New England’s WR4 entering the season, so his lack of Week 1 playing time wasn’t a total surprise. But the Patriots’ offense lacked playmakers in Week 1, and that’s exactly what Bourne was during his breakout 2021 campaign. He showed that ability in Miami, too, hauling in a 41-yard bomb from Jones during his fourth-quarter cameo.

It was difficult to decipher some of Bourne’s contradictory comments to reporters on Friday, but signs seem to point toward him having a more substantial role against Pittsburgh. We’ll be closely watching how the Patriots divvy up their wideout snaps between Jakobi Meyers, DeVante Parker, Nelson Agholor, Bourne and Lil’Jordan Humphrey, who officially was promoted to the 53-man roster this week.

3. Who replaces Ty Montgomery?
Montgomery was the Patriots’ James White replacement in Week 1, taking over as their primary third-down back. He scored their lone touchdown against Miami and largely held up well in pass protection. But Montgomery now will be unavailable until at least Week 6 after landing on injured reserve this week.

Who will fill that void? The top candidate is second-year pro Rhamondre Stevenson, who was lauded for his improvements as a pass-catcher during training camp. The Patriots also could split Montgomery’s responsibilities between Stevenson and Damien Harris, who both have been capable receivers in their respective NFL careers but rarely have played on third downs.

New England is likely to activate either fourth-round rookie Pierre Strong, who was a healthy scratch in Week 1, or third-year pro J.J. Taylor, who is on the practice squad, for additional depth behind their two featured backs, but it might not trust either to have a real role on offense. Strong has been viewed as a potential long-term successor to White but didn’t look ready to take up that mantle this summer after missing the start of training camp with an injury. Taylor has just played just 102 offensive snaps over his two pro seasons and totaled 45 yards from scrimmage in 2021.

The Patriots likely will prioritize pass protection when choosing Montgomery’s replacement, especially against a sack-happy defense like Pittsburgh’s.

4. Can the Patriots make Mitch Trubisky look like Mitch Trubisky?
The Steelers pulled off an impressive Week 1 upset over the defending AFC champion Bengals, but that win came in spite of their Trubisky-led offense, not because of it.

That the Steelers dominated the turnover battle 5-0 yet still needed a last-second overtime field goal to win — after the Bengals had an extra point blocked and missed another chip shot, to boot — illustrated just how poorly their offense performed.

If the Patriots can protect the underneath areas and limit run-after-catch opportunities for players like Chase Claypool — whom Belichick compared to Rob Gronkowski this week — their defense should be able to stymie the Steelers. And given the way their own offense has fared lately, they might need to keep Pittsburgh’s point total in the teens to have a chance of evening their record.

5. Can New England avoid another slow start?
The Patriots haven’t proven capable of overcoming large deficits in the post-Tom Brady era, and they’ve faced those far too frequently of late. Over their last six games dating back to last season, the Patriots have fallen behind 27-0 once, 20-0 once and 17-0 twice, including last week in Miami. They went on to lose all four of those games, three by double digits.

Limiting the mistakes that spotted opponents those early leads — turnovers, errors in pass protection, defensive breakdowns — will be vital this week. The Patriots do not want to face a scenario where a recently injured Jones must climb out of a two-touchdown hole against a defense as talented and savvy as the Steelers’. 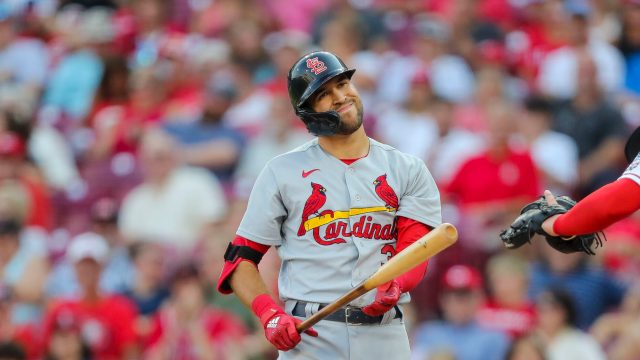 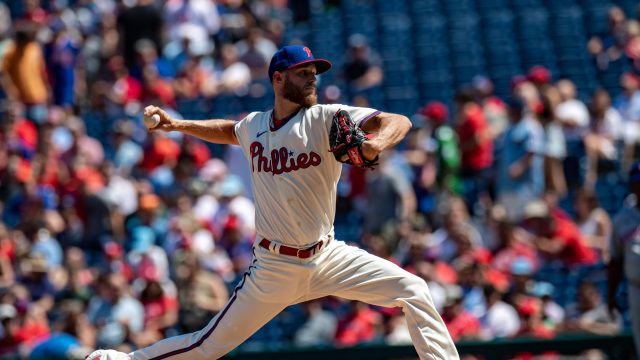