Four days after being released from the New England Patriots’ injured reserve with an injury settlement, the veteran defensive lineman signed with the Carolina Panthers on Monday.

The Panthers got an up-close look at Anderson when they joined the Patriots for a set of joint practices last month. The 31-year-old also played 14 defensive snaps in New England’s preseason matchup, recording two tackles.

Anderson signed with the Patriots last offseason but suffered a season-ending pectoral injury in Week 4. New England placed him on IR for a second time last week during final roster cuts.

Typically, players who land on IR before initial 53-man rosters are finalized are ineligible to return until the following season. But because Anderson later was released with an injury settlement, he was free to sign with any team and can suit up in Week 1. The same applies to cornerback Malcolm Butler, whom the Patriots cut from IR with an injury settlement after their final preseason game. Butler remained a free agent as of Monday morning.

The Patriots will open their regular season this Sunday against the Miami Dolphins at Hard Rock Stadium. The Panthers will host the Cleveland Browns. 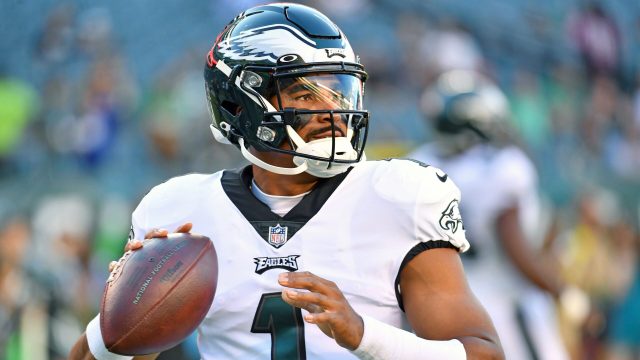 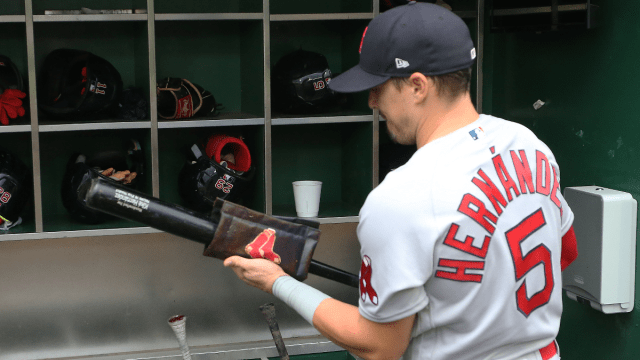