Gabe Kapler and Zack Littell didn’t see eye-to-eye Monday night at Oracle Park, so much so that the two needed to hash things out in the tunnel during the game.

Kapler gave the ball to Littell in the eighth inning with the Giants owning a three-run lead over the Braves. The right-hander allowed the first four Atlanta hitters he saw to reach base, which trimmed San Francisco’s lead to only one. While Littell put himself in position to limit the damage by inducing a double play, Kapler didn’t let him finish the inning and called on the left-handed Scott Alexander to face Matt Olson.

Littell didn’t take kindly to the hook, reluctantly handing the baseball over to Kapler before issuing a few words to his manager. Kapler clearly did not like the disobedience and ultimately summoned the 26-year-old to the tunnel to talk things out. After the Giants’ 3-2 win, Littell revealed what he said to Kapler on the mound.

“I just said I wanted Olson,” Littell told reporters, per NBC Sports. “Not that I pitched well enough to deserve that at all. I think any guy out there is going to want to finish an inning. That’s all it was. Frustration that I didn’t get through that and not by any means frustration towards (Kapler). Just frustrated with myself and yeah, came out that way.”

Kapler also provided his side of the story.

“I think Zack wanted to stay in that game obviously,” Kapler told reporters. “He’s a competitor and wanted to finish that inning and I think it was just his wanting me to know that he wanted that inning. There’s obviously a way to do that. Zack knows that. We discussed it. He knows that when I come out to get the ball, he just needs to put the ball in my hand, then we’ll talk about anything later. We open the door for conversations around when players enter and exit games, and I’m happy to discuss those things with players. There’s a way to do that. I think Zack understands that.”

Perhaps some of the general frustration in the Bay Area stemmed from the Giants knowing their playoff hopes are all but lost. San Francisco is nine games back of the third National League Wild Card spot entering Tuesday’s slate of games. 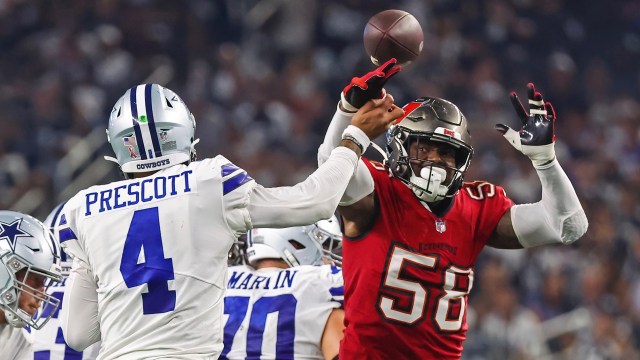 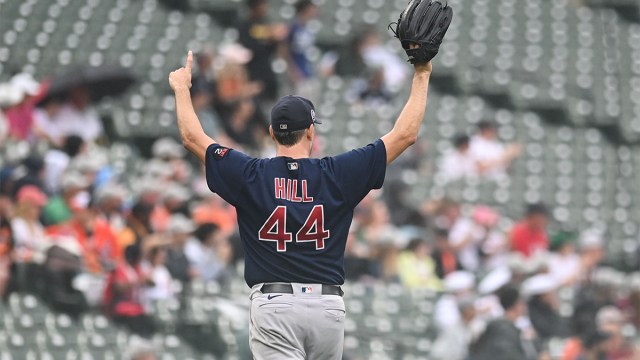 VA Hero Of The Week: Rich Hill Turning Back Clock For Red Sox