Gisele Bündchen and Tom Brady reportedly have been fighting, but a tweet sent prior to the Tampa Bay Buccaneers-Dallas Cowboys game would beg to differ.

Tampa Bay have Brady back for another year after the future Hall of Fame quarterback decided to unretire shortly after announcing his retirement in the offseason. A reported trip to the Bahamas took Brady out of Bucs practice for 11 days.

The seven-time Super Bowl champion downplayed any drama, that has been described as a “spat” or “rough patch,” and noted it was a simple vacation, but follow-up reports believe a divorce between Brady and Bündchen is possible.

However, Bündchen isn’t portraying that any marital problems exist when in the public eye.

How true these reported personal problems between Brady and Bündchen is anyone’s guess, but it certainly will have people watching even more so than they were before. 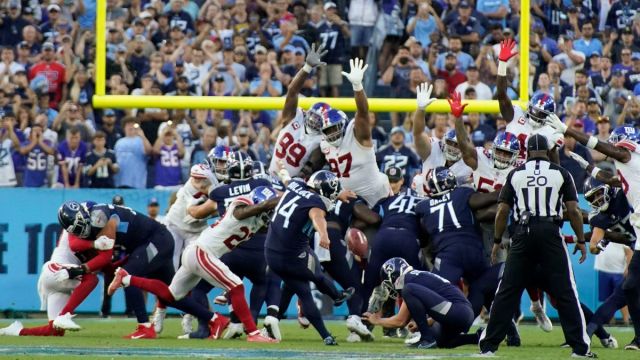 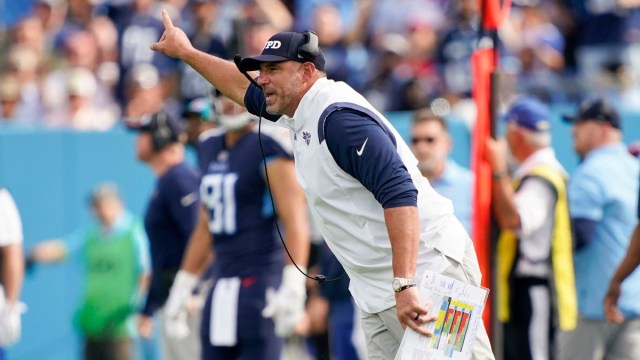