The Super Bowl is headed back to Arizona, and the big game will be welcoming in a Grammy Award winning artist.

Rihanna seemingly confirmed on her Instagram and Twitter she’ll be performing at the halftime show for Super Bowl LVII in Glendale, Calif. on Feb. 13, 2023. She simply posted a photo of a football in her hand with a period for a caption.

TMZ Sports reported Friday Taylor Swift turned down an offer to perform the halftime show because she wanted to re-record her first six albums.

“As you probably know, back in 2019, Scooter Braun was part of a group that acquired the rights to her first six albums,” TMZ wrote on why Swift is re-recording her albums. “Taylor was pissed, saying she was ‘sad and grossed out.’ Braun has since sold the master recordings … and Taylor vowed to re-record them to, in effect, regain ownership. She’s already rerecorded and released ‘Red’ and ‘Fearless.’

It’s safe to say both artists would have been good choices, so it’s likely there won’t be that many folks who would be mad Rihanna is performing instead of Swift.

Dr. Dre, Snoop Dogg, Eminem, Mary J. Blige and Kendrick Lamar headlined the Super Bowl LVI halftime show, and now fans will have time to figure out which of Rihanna’s hit songs will be performed for Super Bowl LVII as the race to the big game looks to be a competitive one. 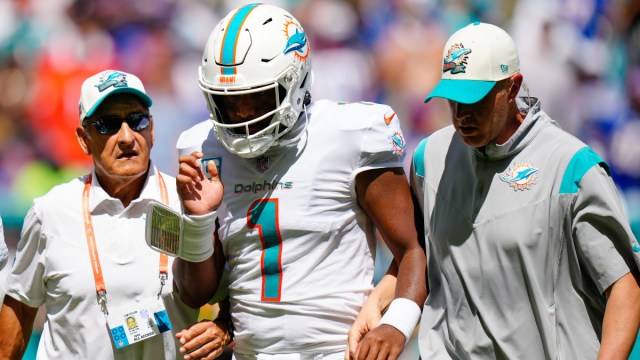 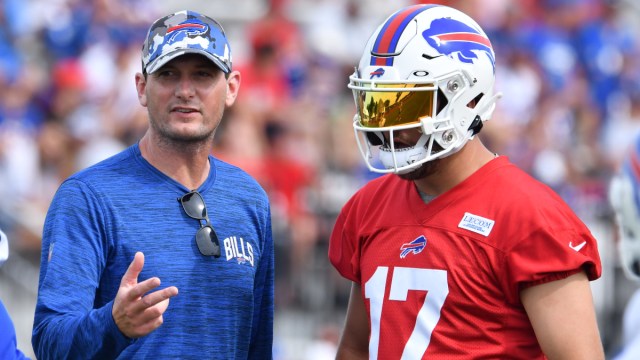 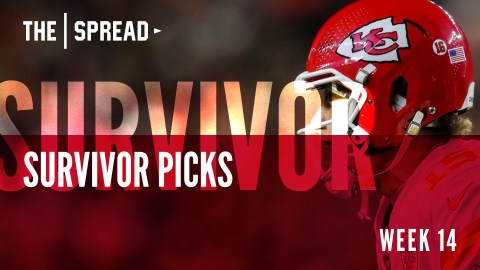