We all knew that Albert Pujols probably was going to reach 700 career home runs this season, but Greg Amsinger knew exactly when it would happen.

The MLB Network studio host told us exactly when the St. Louis Cardinals slugger would reach the milestone all the way back in April.

Pujols on Friday connected for the historic 700th home run against the Los Angeles Dodgers at Dodger Stadium. It was a special moment for the Cards and for Pujols, who will retire at the end of this season after an illustrious 22-year career.

But if you paid attention to what Amsinger said back in April, you already would have placed your bets and cashed out a happy camper.

“Albert’s going to play so much more than people think. He will reach 700 career home runs. I do have bad news, Cardinals fans. He’s going to hit his 700th career home run on the road,” Amsinger said April 13, as seen in the clip posted by MLB Network. “Friday night, in Los Angeles in September off Clayton Kershaw. That’s when it’s going to happen, against his former teammate. Hall of Famer vs. Hall of Famer. It’ll be on the road. I can’t wait to see it.”

The only thing Amsinger got wrong in the prediction is that it would come off Kershaw, but overall this was spot on. 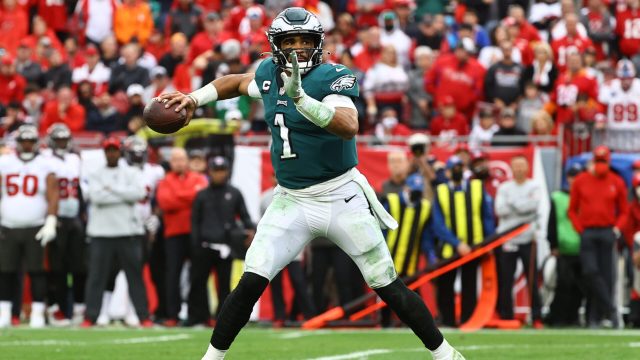 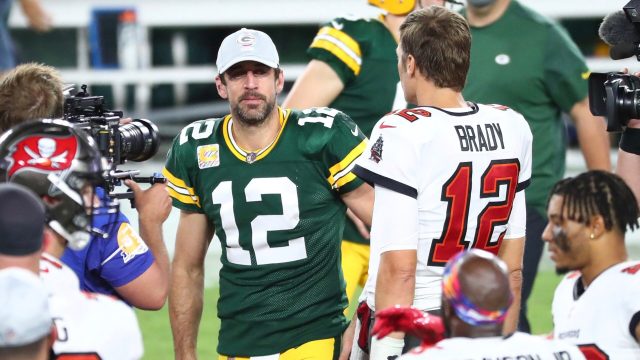