Hailie Deegan’s day at Bristol Motor Speedway ended early after being involved in a big crash.

The NASCAR Camping World Truck Series participated in the Bristol 1000 as part of a weekend event hosted by race car driver and YouTuber Cleetus McFarland. The race also featured her father, Brian Deegan.

Less than 20 laps into Sunday’s 100-lap race, Hailie Deegan was involved in a large multi-car wreck that began when Kevin KSR and his No. 78 car tried to squeeze in between Deegan’s No. 14 and Nick Sous SXSBlog’s No. 11, who were battling for the lead. The latter two crashed into the wall as Kevin KSR spun out. McFarland himself was also affected in the crash.

You can watch the crash below:

There were no reports of any major injuries, and it appears Deegan and the other drivers involved in the wreck made it out okay.

Sunday’s wreck was not the first incident on the track for the 21-year-old in 2022. Deegan survived a fire in March in Atlanta Motor Speedway and she was called out for a payback wreck at Pocono in July. 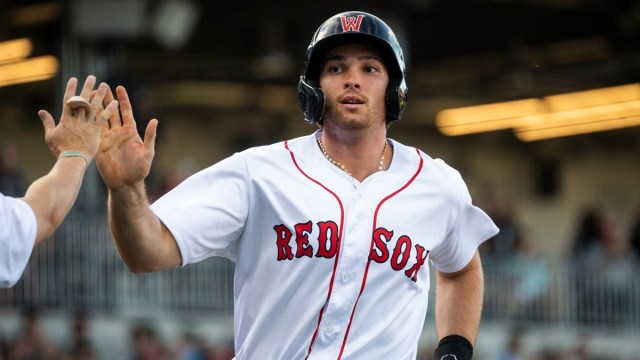 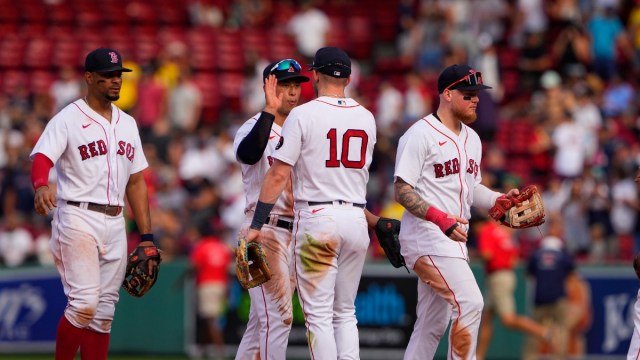