It isn’t very hard to draw parallels between Mac Jones and his predecessor Tom Brady. Not only have both men worked under Bill Belichick as the quarterback of the New England Patriots, but they’ve been polarizing in doing so.

While Brady has made headlines throughout his career for off-field stories and the fact he just won’t stop winning, Jones is polarizing because it seems everyone has a differing opinion on the 23-year-old. One person who seems to be higher on Jones is Hall of Fame quarterback Troy Aikman, who sees some similarities between the youngster and his middle-aged predecessor.

“I like Mac Jones; I really do. I think he possesses everything you need to win in the NFL,” Aikman told Mike Reiss of ESPN. “He’s a lot like Tom (Brady) that way, which has not been a surprise as to why he ended up in New England.”

That’s high praise from a man who has been around the NFL for more than 30 years, and has seen just about every snap of Brady’s career. But, even though Aikman likes Jones, he understands the Patriots may not have put their quarterback in the greatest position this season.

“…It seemed like him and Josh had a really great relationship. And that becomes hard because there’s so much that happens within a game, within a practice; there’s frustration, the quarterback’s taking the heat, they’re not doing this — to have a guy you can really confide in, there’s so much to that relationship that doesn’t show up on a stat sheet or even on game day. That’s going to be a hard position to fill, and a hard position for Mac to get comfortable.”

Much has been made about Belichick’s decision not to name an offensive coordinator, with many being skeptical of how the “new offense” will work out in 2022. If Aikman’s to be believed, Jones will be the difference maker to keep New England in the hunt. 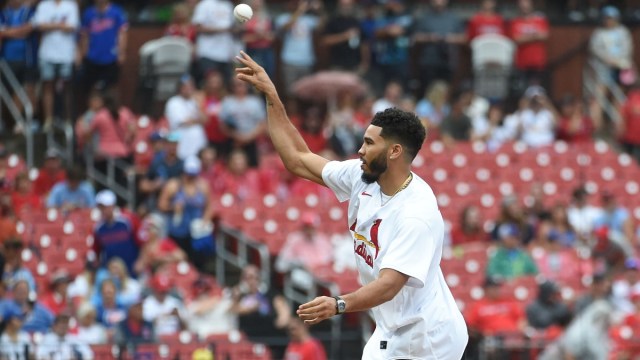 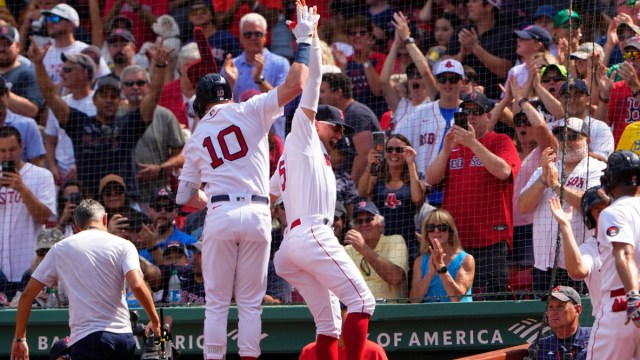