The Miami Heat, who made it to the Eastern Conference finals and NBA Finals in two of their last three seasons, may have an upcoming contract negotiation issue approaching with shooting guard Tyler Herro.

Herro and the Heat have an Oct. 17 deadline to agree on a rookie-scale extension, however, the soon-to-be fourth-year NBA veteran won’t be selling himself short with the dollar figures.

“We both know my worth,” Herro told the South Florida Sun Sentenial’s Ira Winderman. “I want to be in Miami, but it’s got to make sense for my family.”

Herro was drafted by the Heat with the No. 13 overall selection of the 2019 NBA Draft. Since then, the now 22-year-old is coming off his third campaign which earned him NBA Sixth Man of the Year honors. Herro averaged 20.7 points with four assists per game last season while shooting 44.7% from the field and 39.9% from 3-point territory in 66 contests — all career highs.

While making his case, Herro put down fellow players — without mentioning names — across the league in order to boost his hopeful dollar figure appeal.

“There’s players across the league that have gotten paid who I know I’m better than,” Herro said. “So it’s got to be the right number. … But, like I said, it’s got make sense for my family. I’m not rushing to get anything done. I’m still on my rookie contract, and the money doesn’t kick in until next summer. So at the end of the day, it’s got to make sense for me.”

Last season’s top seed of the Eastern Conference, the Heat and Herro, will begin the upcoming campaign on Oct. 19 against the Chicago Bulls. 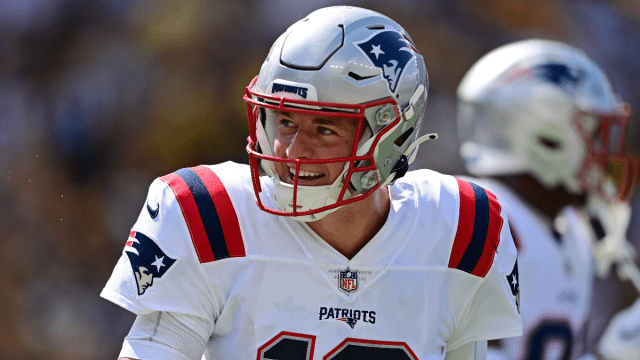 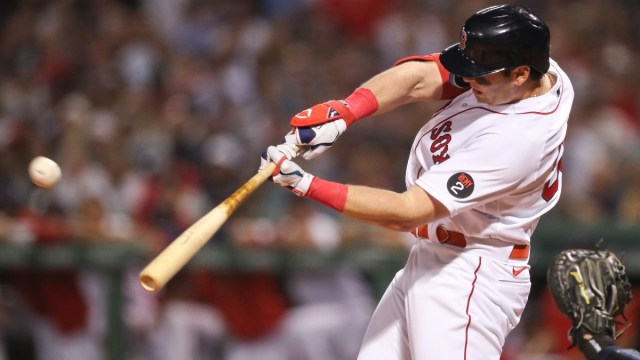