How Long Tom Brady, Gisele Reportedly Have Been Living Apart Skip to content

Several reports have indicated that Tom Brady spent the majority of his 11-day preseason break in The Bahamas with his wife, Gisele Bündchen.

But around the time the power couple returned from their late-summer trip, Brady and Bündchen apparently went their separate ways.

CNN earlier in the week reported that the future Hall of Fame quarterback and the legendary supermodel, who are rumored to be dealing with marital issues, are “living separately.” And according to PEOPLE, Brady and Bündchen have been living apart for the last six weeks. PEOPLE reports Bündchen has been traveling while Brady recently returned to the life of a starting NFL quarterback, a job he’s held for over two decades.

While Brady has offered the masses next to nothing about the current state of his off-field life, Bündchen has been a bit more open with the media. The Brazilian fashion icon admitted she had “concerns” when her husband decided to come out of retirement back in March and emphasized the sacrifices she’s made for Brady over the course of their 13-and-a-half-year marriage. One report indicated the seven-time Super Bowl champion has presented with an ultimatum of retiring after this season or ending his marriage with Bündchen.

Bündchen did show support for Brady on Twitter before the Tampa Bay Buccaneers’ regular-season opener last Sunday, so their marriage might not be in as rough of shape as reports are indicating. But regardless of what’s going on in the QB’s personal life, it’s tough to imagine it will affect his play on the gridiron. 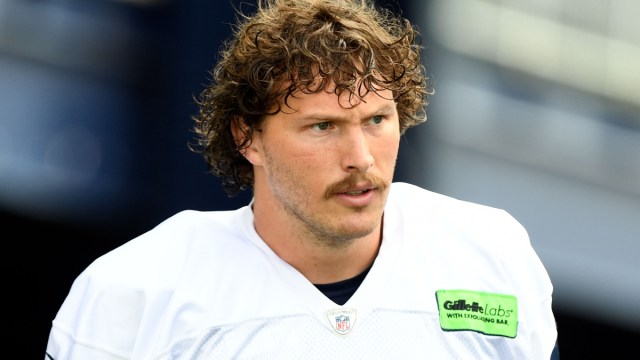 How Cole Strange Is Approaching Matchup With This Steelers Star 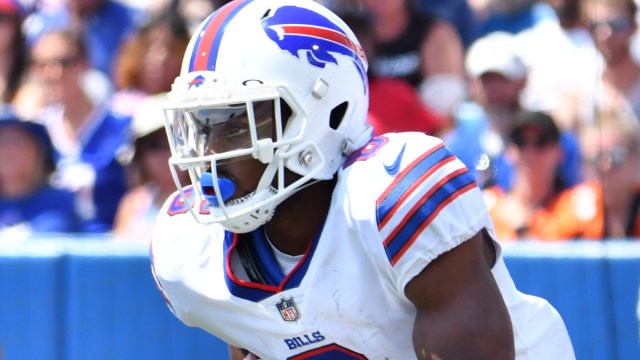