The 2023 NASCAR schedule was officially released Wednesday, unveiling New England to serve as a host for two events.

“As we prepare to celebrate our 75th anniversary season, we are committed to delivering a schedule that acknowledges the deep history and tradition of our sport while establishing a bold future that brings the best racing in the world to new markets and new fans,” NASCAR Senior Vice President of Racing Development Strategy Ben Kennedy said, per press release.

Taking place at the New Hampshire Motor Speedway, NASCAR returns on July 15 for the Cup Series, followed by the Xfinity Series on July 16 of next season.

“The 2023 schedules are a product of continued collaboration across the industry and partners,” Kennedy said, as reported by CBS Sports’ Steven Taranto. “We are incredibly proud of what our sport will have to offer fans next season, and excited to celebrate this milestone season with the most diverse compilation of tracks in motorsports.”

The New Hampshire Motor Speedway played host this season on July 17 which saw Christopher Bell walk away victorious for his first win of the year.

The season will kick off in Los Angeles on Feb. 5 next year for the NASCAR Busch Light Clash. 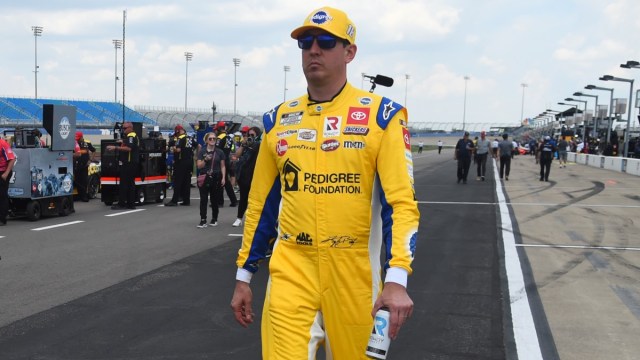 Toyota Insists It Made ‘Valiant Effort’ To Keep Kyle Busch 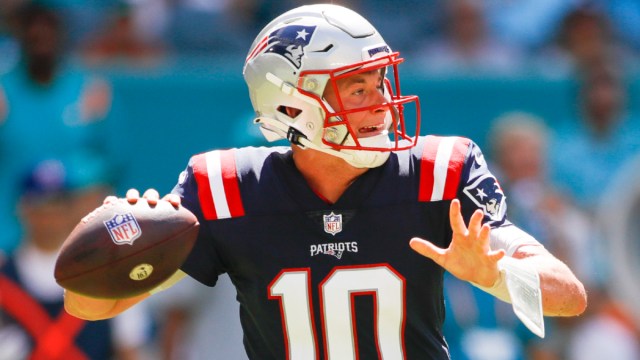 Mac Jones Essentially Ends All Speculation About His Back Injury