FOXBORO, Mass. — Brian Hoyer has been in New England Patriots fans’ lives since 2009. But before this week, only those who’d closely studied the quarterback’s Pro-Football-Reference page knew his given first name isn’t actually Brian.

How did the 36-year-old get that distinctive moniker? It wasn’t because his parents were big fans of “Beverly Hills Cop” or Guns ‘N Roses.

“My dad’s name is Axel,” Hoyer explained Wednesday. “I know I saw (Sports Illustrated’s) Albert Breer thought maybe it was like ‘Beverly Hills Cop.’ It’s actually a family name. It’s A-x-e-l. My dad’s from Germany, so I think it’s a pretty common name there.”

He’s only ever gone by Brian, though — an early mandate from his mother, Julie.

“I think my mom gave him the OK, like, ‘We’ll name him Axel, but I’m only ever going to call him Brian,’ ” Hoyer said. “It’s all I’ve ever known. First and second grade roll call was always rough when the teacher would call out Axel and all the kids would laugh at me. Eventually, my parents sent in a note and said, ‘He goes by Brian.’ “

Regardless of what you call him, Hoyer likely will step into a vital role for the Patriots this Sunday. Starting quarterback Mac Jones reportedly is expected to miss multiple games after suffering a high ankle sprain in last weekend’s loss to the Baltimore Ravens, and head coach Bill Belichick confirmed Wednesday that Hoyer would get the nod this week against the Green Bay Packers if Jones is not healthy enough to play.

Belichick said Hoyer, who’s in his 14th NFL season and third stint with the Patriots, knows New England’s offense “better than anybody.”

“Brian has a lot of experience,” the coach said. “He’s been in a lot of different systems, seen a lot of football, taken a lot of snaps for us in various capacities. I thought he played well in the preseason. If we need him to go, he’ll be ready to go.”

Hoyer took first-team reps in practice Wednesday with Jones sidelined. The veteran signal-caller is seeking his first win as a starter since 2016, having lost each of his last 11. 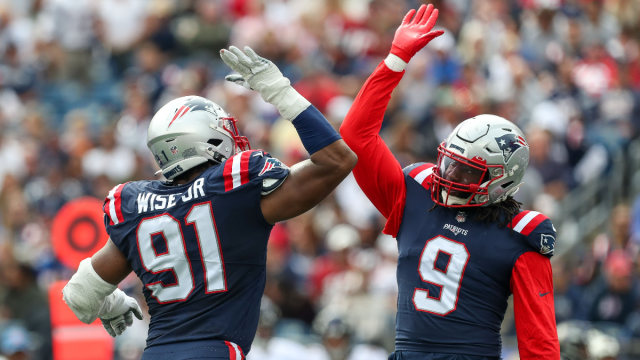 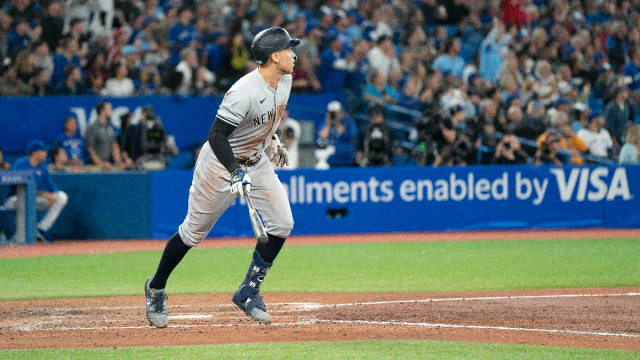