The Boston Red Sox may have little to nothing left to play for this season — entering Thursday’s series opener at 72-76 and nine games out of the American League wild card race — however, according to Red Sox manager Alex Cora, there will be no freebie’s for one New York Yankees hitter on the cusp of making history.

With a career-high 60 big flies credited to right-handed hitting slugger Aaron Judge, the veteran outfielder sits just one shy of tying the all-time Major League Baseball record of 61 home runs which was set by former Yankee Roger Maris in 1961.

“We will attack him and the game will dictate what we do,” Cora told reporters, as transcribed by YES Network’s Jack Curry.

Judge has assembled a one-of-a-kind season during his convincing AL MVP campaign. The 30-year-old enters his latest matchup against the rival Red Sox hitting .317 alongside 60 home runs and 128 RBIs with 13 games remaining — not including Thursday’s — on the year.

With free agency approaching for Judge, no better time could come for a once-in-a-lifetime offensive show to take place at Yankees Stadium before the start of October baseball. 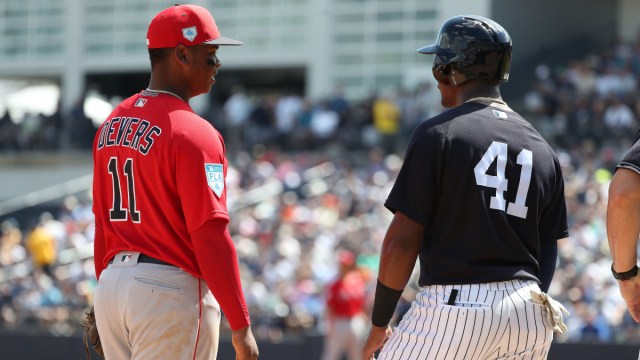 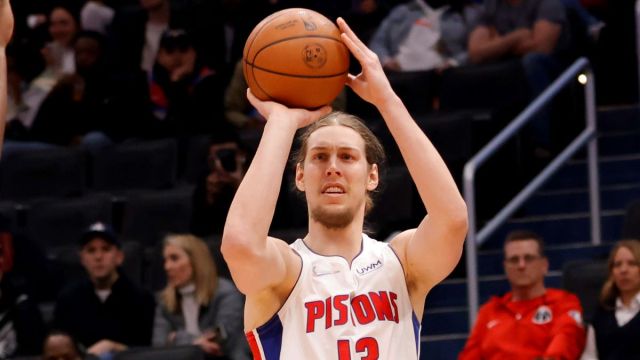