To start this season, San Francisco 49ers quarterback Jimmy Garoppolo found himself in a similar situation to when he was with the New England Patriots.

Garoppolo was relegated to being a backup, but not to the greatest quarterback of all-time in Tom Brady. Instead, he was behind second-year signal caller Trey Lance. But with Lance breaking his ankle in Week 2 against the Seattle Seahawks, Garoppolo was back to being San Francisco’s leading man.

Garoppolo seems poised to lead the way once again for the 49ers, but the experience of being a backup previously gave Garoppolo the right mindset during his brief stint this season in the same role.

“Definitely, just preparation,” Garoppolo told reporters, per NFL Network’s Kayla Burton. “You don’t get the same reps when you’re the backup. Your mental preparation is different.”

Brady actually ended up praising his former teammate for having the right mentality to make it through the offseason saga and having everything work out in the end, albeit needing an injury from Lance to get his starting job back.

“So I think everyone is probably pretty happy with how things turned out from Jimmy’s standpoint,” Brady said, as transcribed by NBC Sports. “Obviously not with Trey and the injury. But things have a crazy way of working out. ? You never know when that opportunity’s gonna present itself and when you get it, you gotta go out and take advantage of it. So I was really happy for Jimmy to go in there and do a great job yesterday.”

Garoppolo will surely miss one aspect of being San Francisco’s backup quarterback, though.

In relief of Lance last Sunday, Garoppolo completed 13-of-21 passes for 153 yards and a touchdown. He’ll look to build off that performance heading into Week 3 with the 49ers traveling to Denver for a Sunday night matchup with the Broncos. 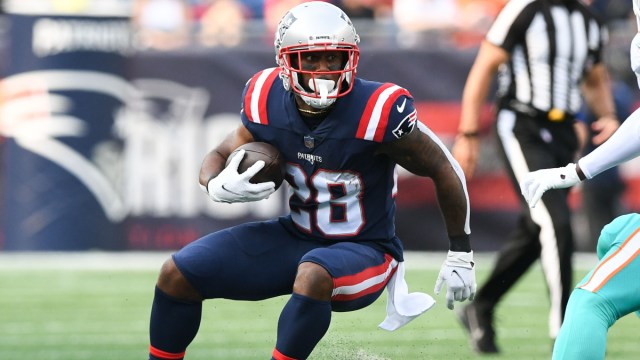 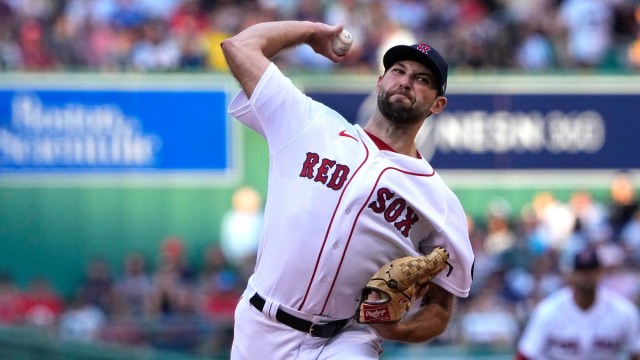