Mac Jones threw his first interception of the season on the Patriots’ opening offensive possession, but the second-year quarterback had an argument to make on the play.

Jones lofted a ball deep to wideout DeVante Parker in the first quarter of Sunday’s contest in Miami only for the Patriots wideout to seemingly be held by Dolphins cornerback Xavien Howard. Howard ultimately tipped the ball in the air with Jevon Holland coming in for the interception.

The replay, however, seemed to show a missed holding call as Howard tugged at Parker’s jersey. Parker did have his arm outstretched in fending off Howard, though. Both Jones and Parker had a pretty visible reaction to officials after Holland took it back 31 yards on the return.

You can check out the play in question here.

The Dolphins ultimately kicked a field goal later in their possession after covering 47 yards in 11 plays. Miami, which entered as a 3.5-point home favorite, took a 3-0 lead after the first quarter. 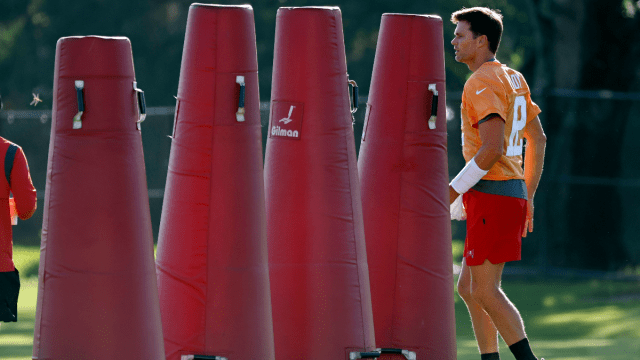 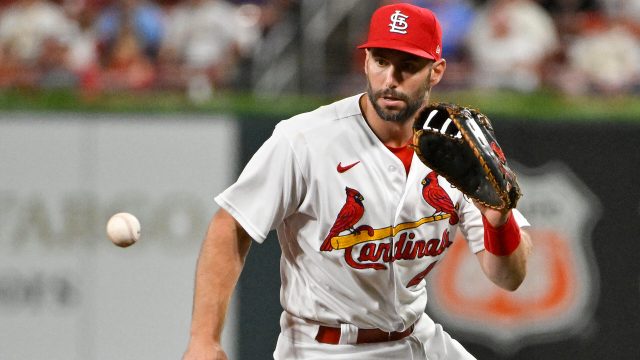