The Patriots’ decision to travel earlier than usual to Miami ahead of a gameday predictably has generated considerable debate. Perhaps that’s why New England only recently revealed its travel plans despite reportedly formulating them months ago.

On Monday, Dolphins first-time head coach Mike McDaniel offered his own thoughts on New England’s plans, which will see the Patriots practice the next three days in Southern Florida.

“I have been in the league for an extensive period of time and been under different head coaches, so I feel like I’ve tried a lot of different things,” McDaniel said, as transcribed by Pats Pulpit. “Whether it’s correlation or causation, I think my personal philosophy is you fit it to the needs of your team. I don’t think that this has been, like, kind of his mode of operation — Coach (Bill) Belichick’s — in years past. So, clearly, he feels like it’s important for this team.

“There’s compounding variables and I don’t think it will be the reason they win or lose. It will just be a contributing factor to either. So, that’s kind of the way I look at stuff generally. … There’s a bunch of different avenues that coaches go, and you know what, they’re always right when they win, and it’s up to debate if they lose, so I think that will be the same moving forward with this game.”

McDaniel also touched on the issue at the core of Belichick’s decision.

“I think it all depends on the team and their situation,” he said. “I know certainly it makes sense from my standpoint, what Coach Belichick and the Patriots are doing, because it is very, very hot. I think that as much was relayed to us from the Philadelphia Eagles’ head coach and team. They were like, ‘Whoa, this is different.’ It is. Whether that amounts to X, Y or Z, I think it’s just a part of it.

“As much as it’s awesome to feel comfortable with the heat, I know Coach Belichick will be saying, ‘Well, it doesn’t matter if we don?t execute our fundamental core principles.’ They could be really, really hot on Sunday, and if we don’t execute, is it going to matter how hot they are? So, it is a component, but to make it black and white, I don’t think myself nor Coach Belichick — I don’t want to speak for him, but I think that’s just a component that he’s trying to help his team get prepared for that game. But it’s not the entirety of it.”

Belichick himself was asked about the topic on Sunday morning but largely deflected.

“I think there are a combination of factors, but in the end it all looks like it’s set up fairly well here,” he said during a Zoom call. “So, make the travel on Tuesday instead of on Saturday. We’ll already be down there. We’ll be able to just focused on the Dolphins.”

New England will practice on Wednesday, Thursday and Friday before enjoying an off day Saturday. The Patriots and the Dolphins will kick off their seasons at 1 p.m. ET on Sunday. NESN.com will provide on-site coverage throughout the week. 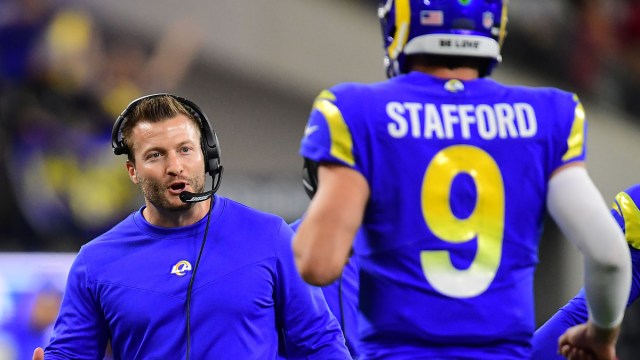 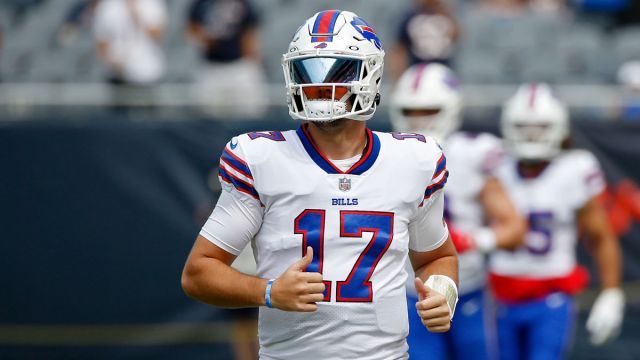