FOXBORO, Mass. — Matthew Judon spent his first five NFL seasons with the Baltimore Ravens. On Sunday, the New England Patriots edge rusher will square off against his former team for the first time.

Judon, a Pro Bowler in his final two seasons in Baltimore and his first in New England, was asked Wednesday how playing for a successful franchise like the Ravens helped him quickly thrive in the Patriots’ defense.

“I think obviously the locker room,” he replied. “I think the locker room and the guys that were in that locker room and just the characters that they had, that kind of translates in here. It’s just the guys in the locker room that are willing to accept you. We’ve seen places where good players go to some teams and it seems like it doesn’t fit for some reason, whether that’s coaches or the scheme.

“But I believe I fit well in this defense because everybody in the locker room accepted me. Probably like two or three weeks into camp, it was like, ‘All right, this is the player he is, and this is what we’re going to get from him.’ They just put me in a place to have success, and I believe that’s why I’ve had success in this defense so far.”

Judon added: “It’s two different coaches, two different programs. I think a lot of stuff is built on a winning culture, though. That’s the overlap.”

The 30-year-old said he has no ill will toward the Ravens, nor any extra motivation to beat them this weekend. His choice to leave Baltimore and sign a four-year, $56 million contract with the Patriots last offseason was a simple business decision, he said.

“It’s just another game, honestly,” Judon said. “If we win or if we lose, we just get one win, we just get one loss. I want to win. I want to win every game. But it’s no bad blood. It was all business. I still talk to a lot of guys on that team. After the game, I’m going to shake their hand and love them, all that. I wish nothing but the best for anybody over there. But it’s just one game.”

The ferocity of the Patriots-Ravens rivalry, which reached its apex from the late 2000s through the mid-2010s, has diminished in recent years with the teams playing each other just three times since their epic duel in the 2014 divisional round. But even during Judon’s tenure (2016-20), Patriots matchups always carried a bit of extra juice.

“You knew who you were playing,” Judon said. “You knew the legacy, and you knew all the culture and the tradition that the Patriots have. And I think it’s kind of vice versa. You understand who the Ravens are.”

After fading down the stretch last season, Judon is off to another productive start for the Patriots, notching a sack in each of their first two games. He’ll play a key role Sunday in defending former teammate Lamar Jackson, one of the NFL’s most dangerous dual-threat quarterbacks. 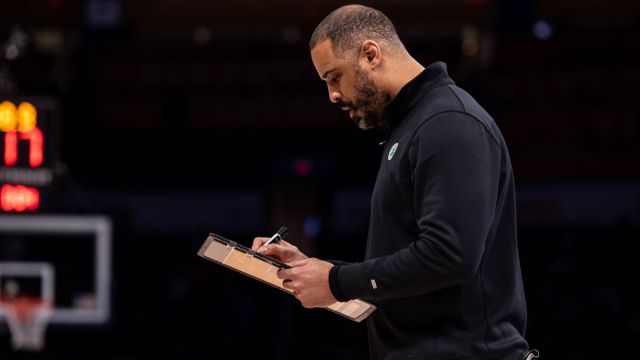 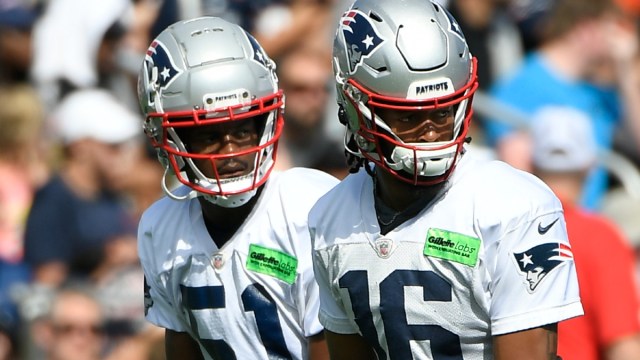