The New England Patriots were handed a deflating loss Sunday against first-year head coach Mike McDaniel and the Miami Dolphins, 20-7.

After the game, McDaniel was asked about what it was like to earn his first win against the legendary Bill Belichick.

“Man, I wish all you had to do is win one game because that would be cool,” McDaniel told reporters per a team-provided transcript. “That’s not the case, so I’m kind of thinking about Week 2. Again, time for reflection will come on my own time, not other people’s. Right now people don’t need me to sit and think about my win/loss record. They need me to do my job, and that’s what I’m focused on.”

McDaniel deflected the question and instead answered like the 70-year-old would, downplaying his own achievement and mentioning his intention to move on to the following week.

Intentional or not, it was pretty interesting that McDaniel, who answers almost every single question reporters ask with a quip of some sort, decided to take the route that Belichick has taken for decades when asked about the future Hall of Famer.

In the game, McDaniel made a critical play call to go for it on fourth down and converted. Wide receiver Tyreek Hill certainly approved of the bold call. 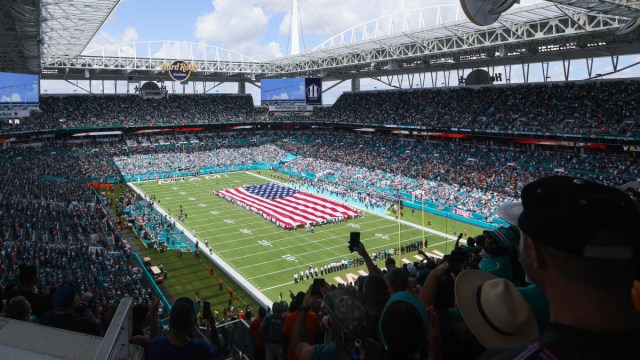 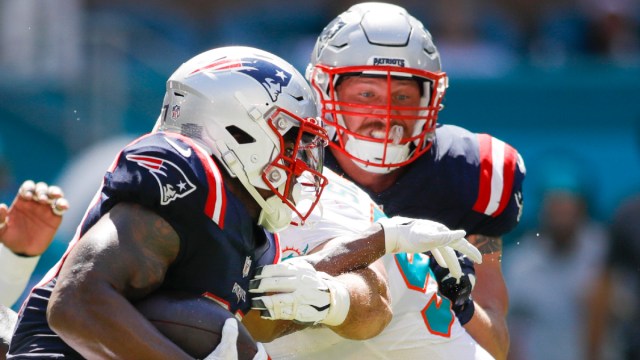