Cam Heyward has been terrorizing interior offensive linemen since 2011, when he began a career that has produced five Pro Bowl appearances and three All-Pro nods. Containing the stud defensive tackle will be a top priority for the Patriots on Sunday as they look to beat the Steelers in Pittsburgh.

Some of that responsibility will fall on the shoulders of rookie guard Cole Strange, who has just one NFL game under his belt.

Strange, a first-round pick, was solid against the Dolphins in his professional debut. He spent some time on the bench — likely as part of a planned rotation to combat the Miami climate — but ultimately was effective, especially in pass protection.

Still, the matchup with Heyward will present a stiff challenge to the Patriots rookie. But don’t expect him to look intimidated or in over his head.

“I’ve studied (Heyward) a lot and I’m going to continue to study him,” Strange told ESPN’s Mike Reiss this week. “He has a really good bull rush. But I feel like there’s a point where you don’t want to wig yourself out. He puts his pants on just like everybody else.

“I think it’s most important that I’m doing the correct thing. It’s making sure I’m in a strong position, with good leverage, not getting too high. It’s taking care of my thing versus over-worrying about who I’m going against.”

Of course, Strange won’t be on an island against Heyward. Center David Andrews also will see plenty of time against the Steelers star, and slowing him down will take a strong group effort from New England’s offensive line.

The Patriots and Steelers will kick off from Acrisure Stadium at 1 p.m. ET. 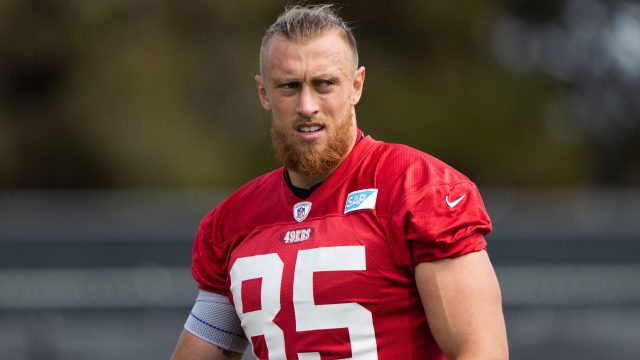 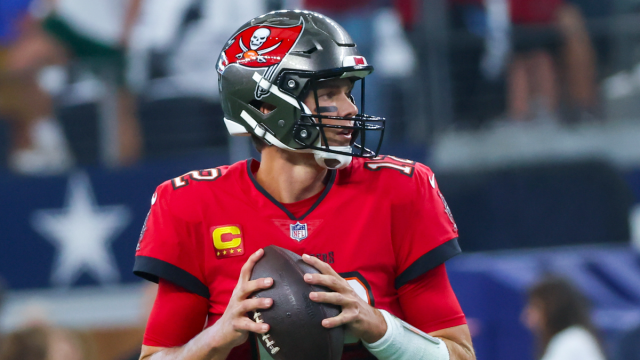