Seahawks fans did not welcome Russell Wilson back with open arms and adoration Monday night.

As fate would have it, Wilson’s Denver debut came against his former team. There was plenty of speculation about how the star quarterback would be received at Lumen Field, as his significant contributions to the Seattle organization were matched with a desire to move forward with his NFL career outside of the Pacific Northwest.

Well, the heavy boos for Wilson started before kickoff and carried throughout the primetime game, which saw Geno Smith and the Seahawks upset one of the more popular preseason Super Bowl favorites. While an ovation surely would have been heartwarming for Wilson, he wasn’t at all irked by the harsh reception from “The 12s.”

“No, it didn’t bother me,” Wilson told reporters of the boos, per a team-provided video. “This is a hostile environment, it always has been. I didn’t expect them to give a round of applause every once in a while. Like I said, I gave everything I had every day here. Every day. Anybody that says anything else, they’re completely wrong. I gave everything I had here. I know that for a fact.”

If Wilson was going to be upset about anything Monday night, it surely was going to be all of the golden opportunities the Broncos wasted in their season opener. It’s pretty easy to argue that Denver lost the Week 1 game way more than Seattle won it.

The Broncos now will try to secure their first win of the campaign Sunday when they host the Houston Texans. Denver is a double-digit favorite for the Week 2 game at several sportsbooks. 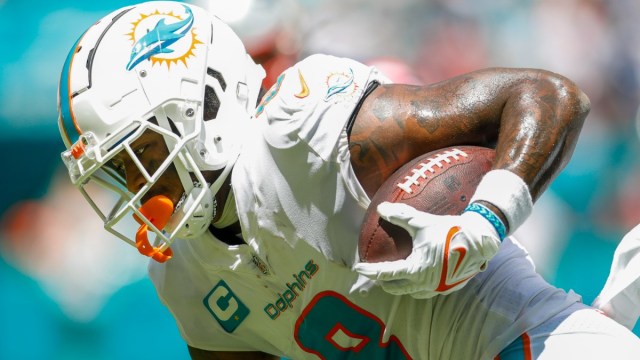 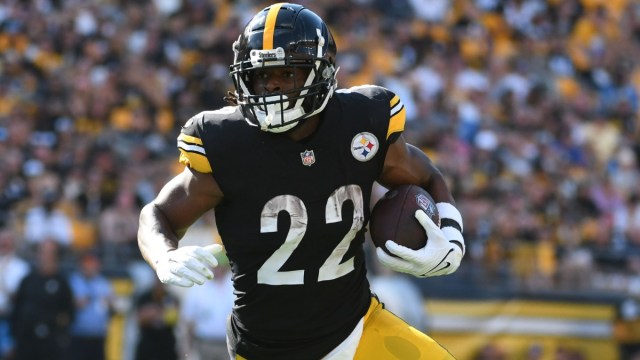