It might be a long time before we see Ime Udoka back on the Celtics bench.

Boston’s head coach could receive a significant suspension for having an improper intimate (and consensual) relationship with a female member of the Celtics staff, according to Shams Charania of The Athletic. Shortly after Charania offered details on Udoka’s situation, Adrian Wojnarowski of ESPN revealed a potential suspension length.

“No final decision has been made on the length of a suspension,” Wojnarowski tweeted at 1:31 a.m. ET, “but internal discussions have included scenarios that would keep Udoka out for the entirety of the 2022-23 season, sources told ESPN.”

Celtics assistant Joe Mazzulla is a strong candidate to replace Udoka in an interim role, according to Wojnarowski.

Follow NESN.com for more updates on this story as they become available. 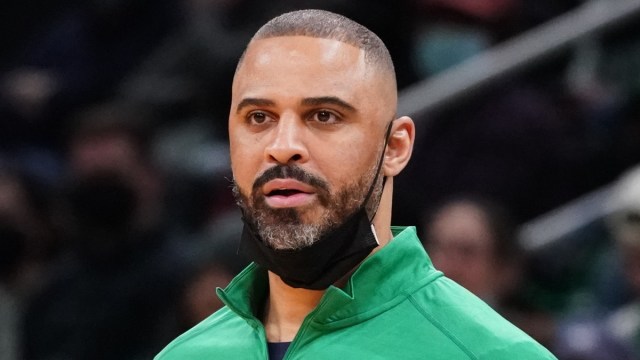 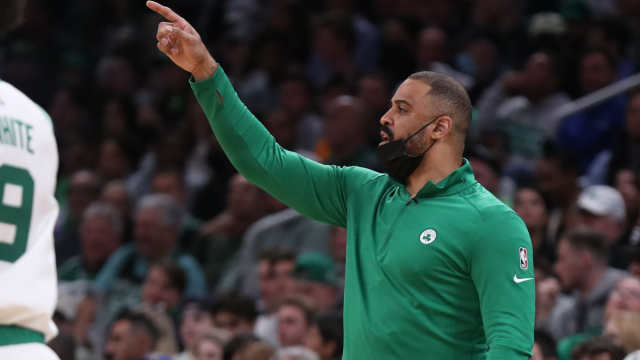