The news regarding Tanner Houck’s back injury only gets progressively worse by the day.

Boston Red Sox manager Alex Cora told reporters Thursday there was a “good chance” the right-handed reliever wouldn’t pitch again this season due to the lower back inflammation that initially landed Houck on the injured list on Aug. 9.

Not appearing on the mound again for the Red Sox over the final month of the season now seems like the only scenario for Houck. Cora revealed prior to Friday night’s game against the Texas Rangers at Fenway Park that Houck will likely have back surgery, according to MassLive’s Chris Cotillo and MLB.com’s Ian Browne. Cora told reporters that he’ll have more details on Houck either later today or Saturday.

No recovery timetable for Houck has yet to be announced but it can be presumed that if he does indeed undergo back surgery, it will keep him away from baseball activities for quite some time.

It has to be a disappointing ending to the season for Houck, who showed he was an asset out of the bullpen after transitioning from a starter into the Red Sox’s closer this season. The 26-year-old recorded eight saves in nine chances and posted a 5-4 record on the campaign to go along with a 3.15 ERA. Houck also notched 56 strikeouts in 60 innings pitched.

Despite the loss of Houck, the Red Sox will try to keep things rolling Friday against the Rangers after Rob Refsnyder’s walk-off single in the bottom of the ninth lifted Boston to a thrilling win the day prior. First pitch for the second game of the four-game set is scheduled for 7:10 p.m. ET, and you can catch the game, plus 90 minutes of pregame coverage, with NESN 360. 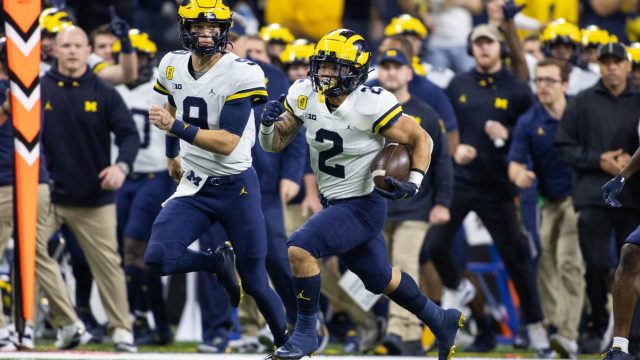 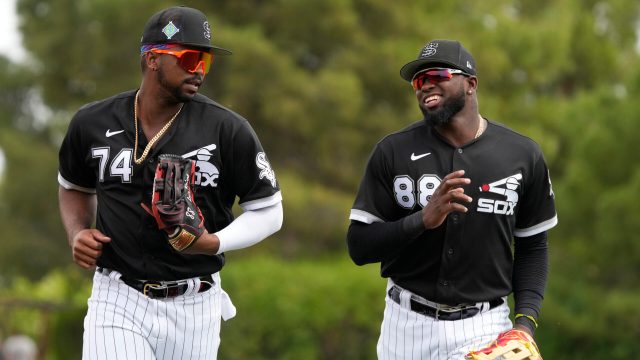 White Sox Without Eloy Jimenez and Luis Robert on Friday