Is It Fair To Think Ime Udoka's Tenure With Celtics Is Over? Skip to content

The Celtics reportedly do not intend to fire Ime Udoka for violating team rules, but it nevertheless feels like the promising head coach’s tenure in Boston might rapidly be coming to an end.

Udoka is considering the possibility of resigning from his position, Sports Illustrated’s Chris Mannix reported Thursday around noon ET. The latest development comes after a 12-hour span of Udoka being featured in a number of headlines. ESPN’s Adrian Wojnarowski initially reported Wednesday night that Udoka could face a “significant suspension” due to a violation of team rules before The Athletic’s Shams Charania reported it was due to an “improper intimate and consensual relationship” with a team staffer.

So, while Wojnarowski hinted the Celtics were more likely to hand out a season-long suspension rather than fire Udoka, it’s still reasonable to think he won’t coach the organization during the 2022-23 season or beyond. Udoka, while certainly at fault for his own actions, might feel mistreated by the organization given the potential the Celtics were behind the reports getting leaked. It, at least seemingly, would not benefit Udoka should he leak the information to reporters, especially considering his longtime fiancée Nia Long is such a public figure herself. The continuous reports have led to somewhat of a public shaming on social media.

ESPN’s Stephen A. Smith and many others on social media also have expressed discontent regarding Udoka’s personal issues now being made into headlines. Many have shared opinions unfavorable to the Celtics in the belief the organization, should it have felt the need to suspend Udoka, could have made a team announcement noting the “violation of team rules” rather than letting reports leak with details of said violation. It’s not crazy to think Udoka might feel the same way.

And from the team perspective, the Celtics clearly feel there was wrongdoing. They would not consider a one-year suspension for a coach who just took a team to the NBA Finals if that was not the belief. Perhaps the trust already is broken between the two parties?

The Celtics had not announced any sort of official punishment regarding Udoka as of Thursday at noon. But it’s reasonable to think, given the reports we’ve heard and feeling involved, Udoka’s tenure with the Celtics might be over. 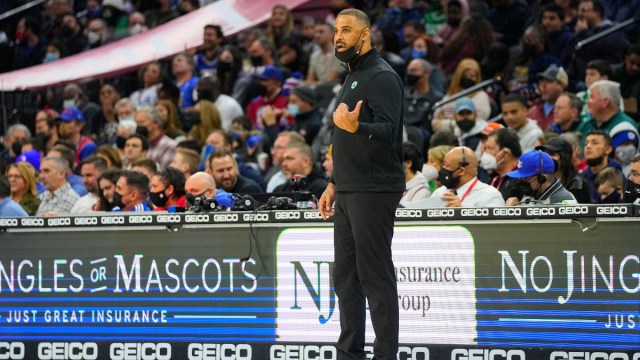 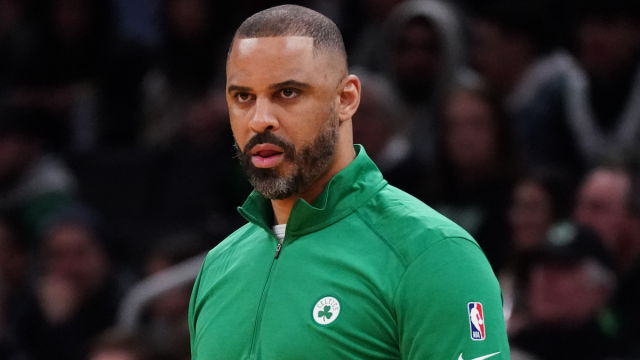 Why Stephen A. Smith Has ‘Problem’ With Celtics Amid Ime Udoka Saga