Whether Jack Jones will make an impact for the Patriots this season is anyone’s guess, but the rookie corner showed enough this summer to suggest New England might’ve found a steal in the fourth round.

Jones, who recently changed his jersey number, showed a ton of potential during practices and especially during preseason games. In fact, Jones was the highest-rated Patriots rookie during the preseason, per Pro Football Focus.

On Sunday, Bill Belichick was asked to identify traits he likes in Jones.

“Jack’s got very good hands,” Belichick said during a Zoom call. “He has good quickness and change in direction in a short area. He really has a lot of experience playing perimeter corner at USC and then at Arizona State for good DB coaches too, like Marvin (Lewis) and Herm (Edwards), guys who have coached in this league. I know other players have college experience, but I’d say his college experience relates more to pro experience than some other players. I’m sure he’s benefited from that.”

Belichick also made sure to temper expectations for Jones. It’s one thing to show well during practices and against backups in preseason contests; it’s another to excel during actual NFL regular-season games.

“Jack’s had some nice plays out there in practice, and in the preseason games and practices,” Belichick said. “Like every rookie, he has a long way to go, and what we see in the preseason isn’t necessarily what we’ll see in the season. A lot more game planning, a lot more attacking individual players than what we see in preseason. So, he’s done well. He has a lot to learn. He has some things going for him.

“For all of us, but especially the rookies that haven’t played in this league before, it will be interesting to see how things go when the competition and the attacking of schemes and players shows up in the regular season — like I said, it really hasn’t in the preseason.”

The Patriots likely will enter the season with Jalen Mills and Jonathan Jones as their starting outside corners with Myles Bryant handling the slot. If that trio plays well, the Patriots probably will take things slowly not only with Jack Jones, but also with fellow rookie corner Marcus Jones, who also could see time at safety.

New England will open the season this Sunday in Miami against the Dolphins. Kickoff from Hard Rock Stadium is scheduled for 1 p.m. ET. 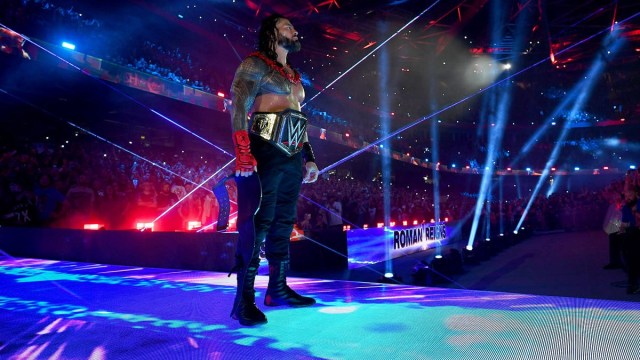 How WWE Should Handle Roman Reigns After Clash At The Castle 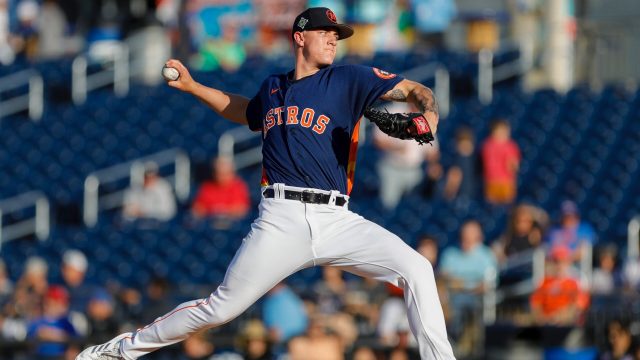