It seems the New England Patriots will be without a key pass catcher when they take the field Sunday at Gillette Stadium against the Baltimore Ravens.

Patriots receiver Jakobi Meyers is not expected to play against the Ravens, according to ESPN’s Adam Schefter and NFL Network’s Mike Giardi. Meyers has yet to be ruled out by the team, but was questionable entering the contest due to a knee injury suffered against the Pittsburgh Steelers in Week 2, which caused him to miss practices this week.

His absence would serve as a tough blow for Mac Jones and the New England offense. Meyers, once again, has looked like Jones’ most trusted target through two games, perhaps best depicted as he saw 13 targets against the Steelers and has 19 total in the short season. Meyers is the team’s leading receiver with 13 receptions for 150 yards in the two games, edging out Nelson Agholor who has nine receptions on 11 targets for 138 yards and one score.

Sunday’s matchup also was thought to be one the Patriots might be able to get their passing game going as the Ravens’ defensive backfield has allowed the most passing yards in the league through two games.

The Patriots are a 2.5-point home underdog entering their matchup with the Ravens at 1 p.m. ET. 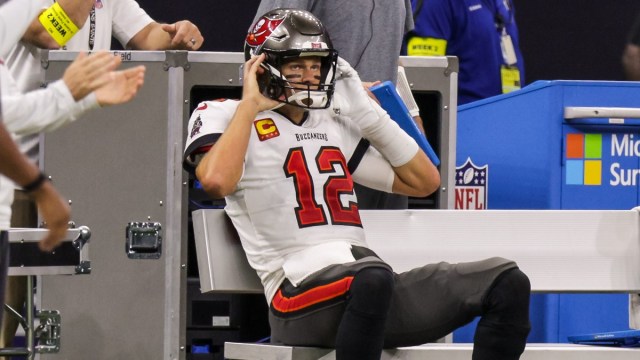 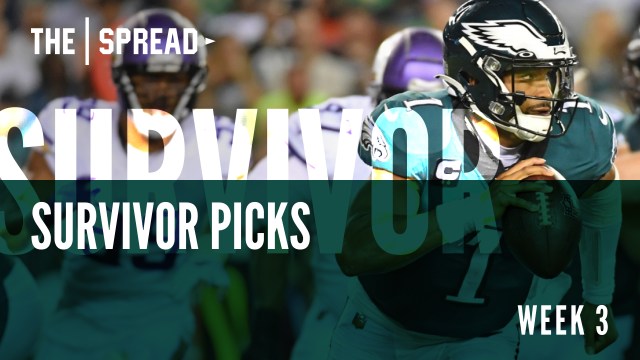