The Boston Celtics began touching base with members of the media on Monday, obviously cornered in a difficult position due to the biggest offseason story regarding the organization involving head coach Ime Udoka and his team policy-violating scandal.

However, on Thursday, Celtics star Jayson Tatum generated some laughter from reporters when taking a playful jab at one teammate while simultaneously praising several others.

The sixth-year Celtics forward addressed the the injury to Boston’s defensive anchor Robert Williams in his upcoming campaign — set to miss 8-to-12 weeks — while issuing some in-house praise and bringing attention to the not-as-tall, outside-shooting forward Grant Williams.

“Tough,” Tatum said, as seen on video from NBC Sports Boston. “Obviously, Rob is one of the best in the league at his position. So, we just gotta figure it out. … Plug and replace. Next man up mentality.”

Tatum wasn’t done there. Rather than going down the same route of issuing teammate-praising words to the media, the 24-year-old took another direction as soon as the other Williams was introduced to the discussion.

“Mfiondu (Kabengele) is an extremely active, physical lob threat,” Tatum said. “Grant is kind of short, but competes, big-bodied. So, we know what Grant gonna give us every night.”

While Grant Williams — standing at 6-foot-6 — doesn’t deliver a game centered around rim protection, the 23-year-old still contributed valuable 3-point shooting last season amid a strong Celtics playoff push. In 77 games played last year, Williams shot 47.5% from the field, 41.1% from three on 3.4 attempts and 90.5% from the free-throw line on 7.8 points per game — each career highs. 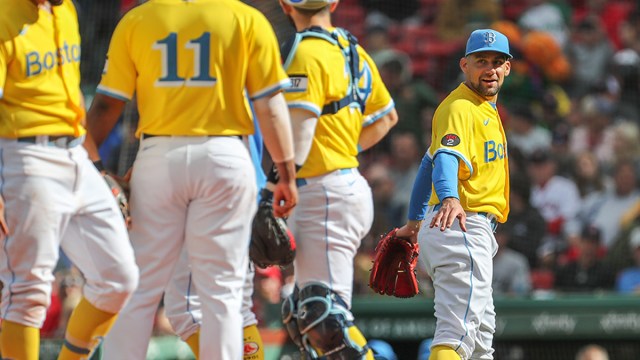 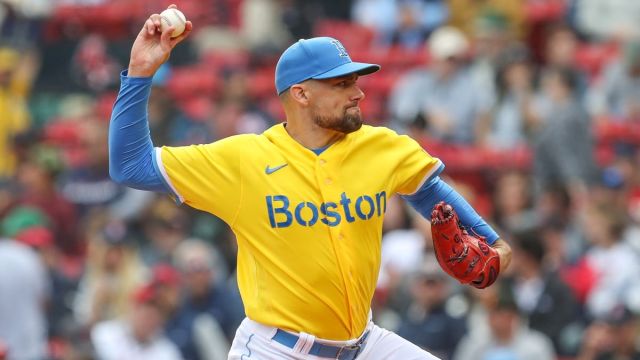