Josh McDaniels’ tenure with the Las Vegas Raiders is off to a shaky start, to say the least.

The Raiders fell to 0-3 with Sunday’s 24-22 loss to the Tennessee Titans, raising questions about whether Las Vegas regrets hiring McDaniels, who most recently served as the New England Patriots’ offensive coordinator before landing his second head-coaching job this past offseason.

Obviously, it would be shocking if the Raiders fired McDaniels in his first season — or even after his first season, for that matter. But Sunday’s postgame meeting between McDaniels and Davis still is notable, and perhaps it accurately reflects the disappointment and frustration being felt across the organization as Las Vegas struggles to find its footing.

“Losing gets old fast,” McDaniels told reporters after Sunday’s defeat. “We have to learn how to start well, play well in the middle and finish well. Right now, we haven’t figured out that formula, yet.”

The Raiders lost to the Los Angeles Chargers in Week 1 and the Arizona Cardinals in Week 2. The latter loss was especially painful for Las Vegas, as the Raiders held a 20-0 lead in the second half before falling apart and ultimately losing in overtime on a fumble returned for a touchdown.

McDaniels is a highly regarded offensive mind, but the Raiders’ offense has been far less explosive than most expected. Las Vegas hasn’t scored more than 23 points in any of its three losses, and All-Pro wide receiver Davante Adams — the Raiders’ prized offseason addition — hasn’t been a huge difference-maker since a monster Week 1 performance despite scoring a touchdown in all three games.

The AFC West is loaded this season, with the Chargers, Kansas City Chiefs and Denver Broncos all looking like playoff contenders. An 0-3 start isn’t insurmountable, but the deck definitely is stacked against the Raiders moving forward.

And if the losses keep piling up? Well, perhaps that’ll lead to more closed-door meetings and warm McDaniels’ seat a bit before long. 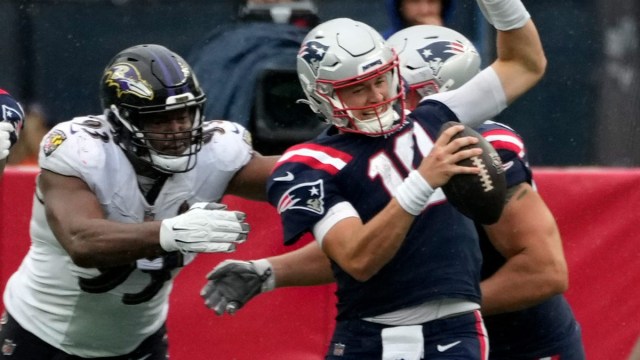 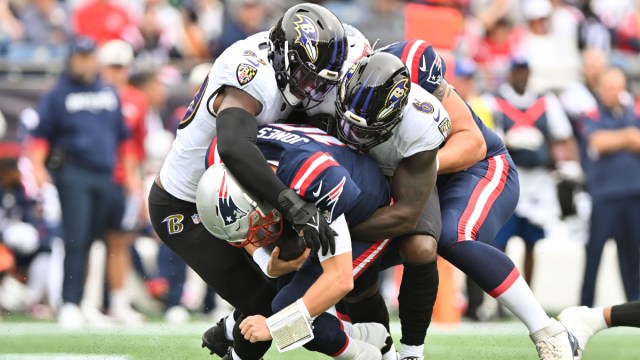