Bill Belichick, in the only way he could, made it abundantly clear Wednesday at his press conference he is nothing more than the head coach of the New England Patriots.

Belichick repeatedly used the phrase “day by day” in reference to the status of the injured Mac Jones and whether the second-year quarterback would play in Sunday’s Week 4 matchup against the Green Bay Packers at Lambeau Field. Belichick didn’t stop there as he kept side-stepping questions, including one if Jones did indeed have a high ankle sprain.

“What do I look like? A doctor? And orthopedic surgeon?” Belichick responded. “I don’t know. Talk to the medical experts.”

That line led to former Patriots wide receiver Julian Edelman having some fun at the coach’s expense. With a little help from photoshop, Edelman threw some scrubs on the New England coach and tweeted out a photo of Belichick in his new garb. Edelman captioned the tweet, “Belichick Orthopedics: Day-by-Day Recovery.”

Edelman isn’t one to shy away from poking fun at his former coach as he usually does a hilarious impersonation of Belichick. Belichick isn’t one for social media, but hopefully Edelman’s picture found its way to him and gave Belichick a laugh. 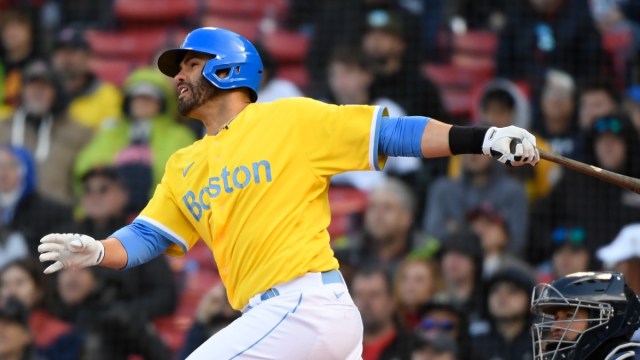 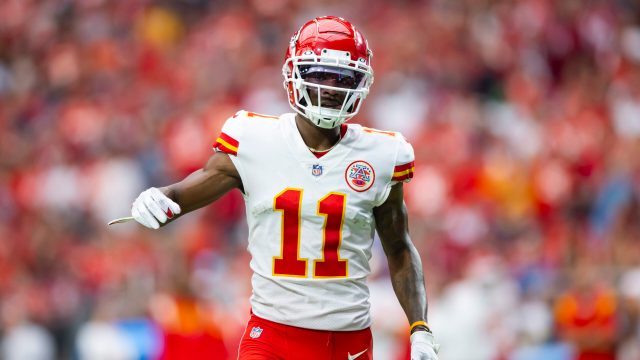