The Bills let one slip away in Week 3, and Ken Dorsey couldn’t contain his frustration about Buffalo’s first loss of the 2022 NFL season.

The Miami Dolphins outlasted Josh Allen and company, 21-19, this past Sunday in a divisional matchup that saw a slew of players look completely and utterly spent after the final whistle sounded at Hard Rock Stadium. Effectively the only member of the Bills who showcased any energy when the clock was showing zeroes was Dorsey, who went berserk in the coach’s box after Buffalo’s offense wasn’t able to get into field goal range late in the fourth quarter.

The tirade wasn’t really something Dorsey needed to apologize for, but the Bills offensive coordinator did express some remorse when he met with the media Monday.

“It was an intense game. It was a passionate game,” Dorsey told reporters, per the team. “I’m up in the box. I’m watching my guys down there just give us everything they possibly have in them, with effort and from start to finish playing 90-something snaps in the game. And it was a playoff atmosphere.

“And obviously we weren’t on the winning end of it. So it’s frustrating and, you know, reacted that way. And obviously that’s something that I’m definitely gonna learn from. I don’t ever want to take the passion out of the game. We’re all in this to win football games for obviously for the Bills, for our fans. And we’re going to give them everything we got. But it’s something I’m gonna learn from and make sure to correct moving forward.”

For what it’s worth, Allen and his Bills teammates “loved” seeing Dorsey blow a gasket after the Dolphins held on for a narrow win. Also a fan of the temper tantrum was Tom Brady, who thanked Dorsey for taking the attention off his war on tablets in Week 2.

Dorsey might want to prepare for more frustration this weekend, though. The Bills will spend Week 4 in Baltimore to battle the Ravens, who look like one of the best teams in football through three weeks. 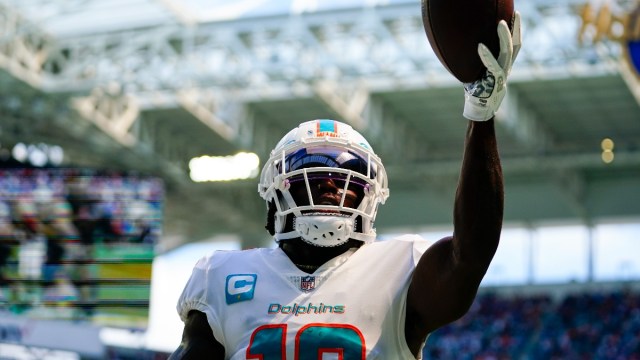 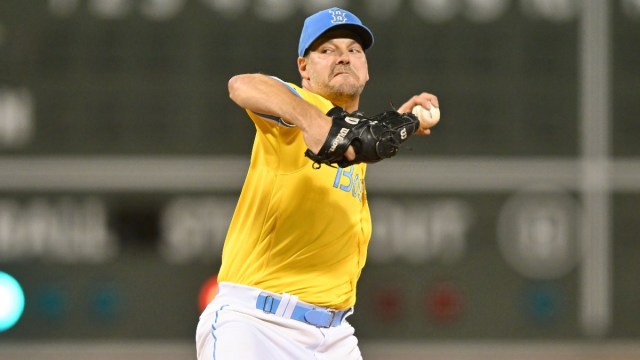