One Boston Celtics alum strongly advised the defending Eastern Conference champs to add Carmelo Anthony, vouching on behalf of the 10-time NBA All-Star during an interview.

“They better,” Perkins told Robinson. “What you waiting on? Here’s the thing: Carmelo Anthony already showed us that he’s willing to take a lesser role. He’s still a bucket, you know? Jayson Tatum or Jaylen Brown ain’t on, you still got ‘Melo coming in off the bench.”

Anthony, 38, spent last season fulfilling a second unit role with the Los Angeles Lakers during their underwhelming 42-30 campaign. In 69 games played, Anthony averaged 13.3 points — a minimum scoring contribution the former No. 1 option of the New York Knicks has managed to supply off the bench since making the shift in 2019 with the Portland Trailblazers.

“You’re asking him to come in and give you 12-15 points consistently every night,” Perkins said. “I understand that some may say he’s a liability but, the way that the Celtics are constructed with those (defensive) anchors that they do have on the perimeter with the guards that they do have to defend, they can hide ‘Melo so now he can be the best version of himself.”

To Perkins’ credit, Anthony has displayed some noteworthy consistency. Amid his struggling period of finding a new team after his 10-game stint with the Houston Rockets, one major concern surrounding Anthony was his willingness to invest in a lesser role. Well, he’s done that. While the recognition level for Anthony’s efforts doesn’t justify his adjustment — in large part due to season finishes with the Trailblazers and Lakers — the results speak for themselves.

The Celtics, however, have reached an unlikely point of further entertaining a potential roster addition of Anthony — reportedly not a “priority” according to league sources. 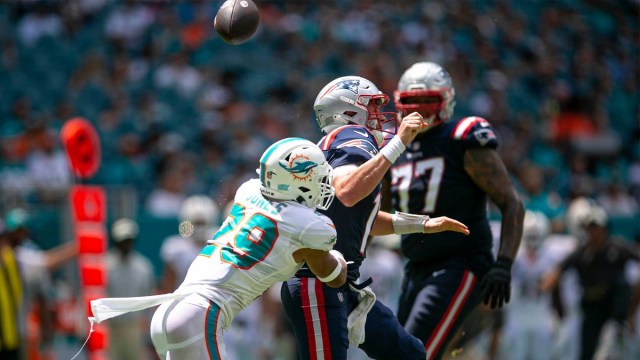 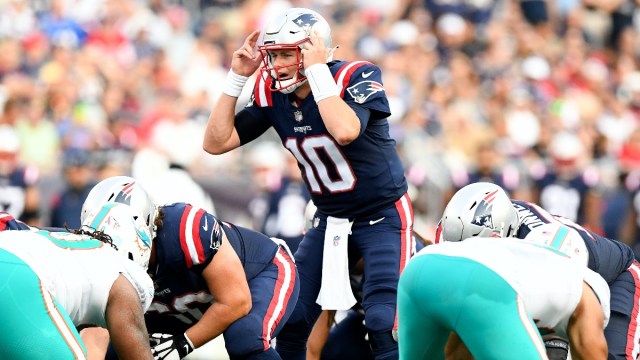