Kevin Garnett spent 21 seasons in the NBA and understands better than most how negative situations, whether on or off the court, can impact a locker room.

Garnett’s former team the Boston Celtics currently are mired in a scandal with head coach Ime Udoka suspended for the entire 2022-23 season due to violations of team policies.

It’s an ordeal that shook the Celtics foundation and sent shockwaves across the NBA with players in Boston still having more questions than answers. Garnett weighed in on the situation while appearing in a Showtime Basketball preview clip along with Paul Pierce, Stephen Jackson and Matt Barnes, who doubled down on his take Thursday that everything surrounding Udoka is “100 times uglier.”

Garnett believes that now more than ever, the Celtics will need to lean on the leadership of their marquee players to get past this as they look to make a second straight run to the NBA Finals this season.

“Is this the time where (Jayson) Tatum and Jay Brown step up? The locker room, the cohesiveness has to be on a thousand,” Garnett said as transcribed by MassLive’s Brian Robb. “Your real leader, your general is not going to be there for a whole year. Just think about all that promise, all that investment they took on getting to the Finals and what that year was like. You’ve all been there. It’s hard as (expletive) to get to the Finals. Thinking about going home as a loser, every time you see somebody being reminded of that (expletive) and then you come in here to this (Udoka suspension).”

Garnett also sees this revealing who exactly are the true leaders on the Celtics.

“Dark times show true self in personnel,” Garnett said. “This is when people step up and this is when you come out and grow wings.”

And make no mistake, Garnett knows teams around the NBA won’t feel sorry for the Celtics despite them faced with a difficult situation with less than three weeks to go until their season opener against the Philadelphia 76ers. But it could just band them together as they pursue Banner No. 18 once again.

“The league don’t care about these excuses,” Garnett said. “When you go through something, it brings you closer together.” 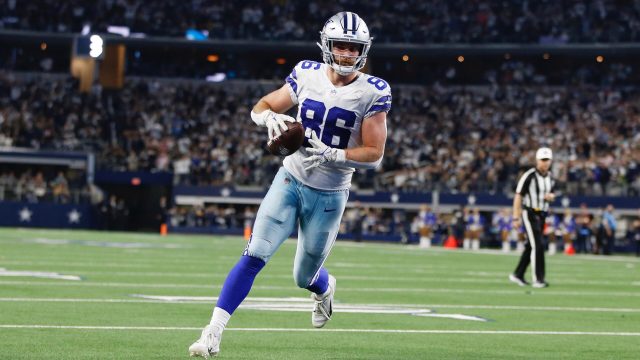 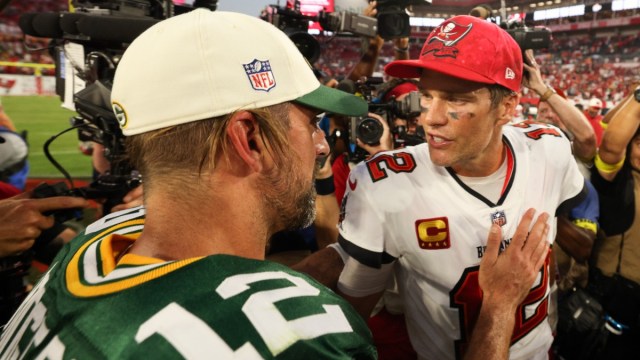