Kutter Crawford Scratched From Start In Series Finale Vs. Rangers Skip to content

Looking for a four-game sweep of the Texas Rangers on Sunday, the Boston Red Sox will be in need of a starting pitcher.

Following Boston’s 5-3 win over the Rangers on Saturday at Fenway Park, Red Sox manager Alex Cora announced Kutter Crawford would be scratched due to injury from his scheduled start in the series finale.

Cora said he’s unsure if Crawford’s ailment will require a stint on the injured list.

“His shoulder,” Cora told reporters, as seen on NESN postgame coverage. “He wasn’t moving well today after he played catch yesterday. So, we’re not going to push him. He’s down there with the trainers and see where we’re at. If it’s an IL thing then we’ll make a move, if not, then we’ll have to adjust tomorrow.”

If the Red Sox do move Crawford to the IL, they could turn to Josh Winckowski, who is currently with the team on the taxi squad, to make a spot starter. Cora didn’t rule out going in that direction.

That seems like the most likely scenario for the Red Sox after they have used eight different relievers over the past two games. Crawford has struggled over his last three starts, allowing 25 hits and 17 earned runs in 12 2/3 innings pitched.

Even with the uncertainty surrounding their starting pitcher, the Red Sox will try to complete the much-needed sweep of the Rangers on Sunday. First pitch is scheduled for 1:35 p.m. ET, and you can watch the game, plus an hour of pregame coverage, with NESN 360. 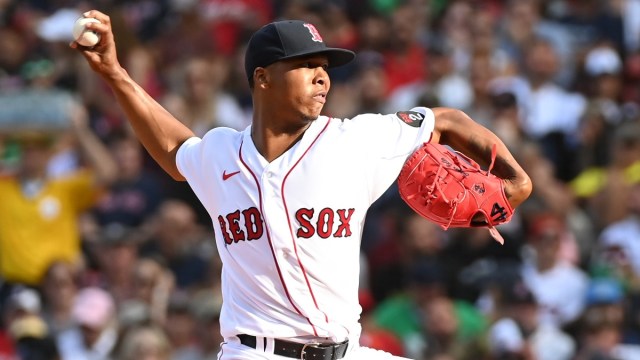 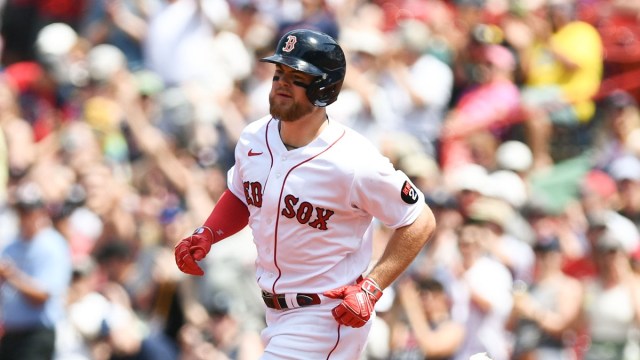 Christian Arroyo Continues To Fight Through Injuries For Red Sox